Gene Chandler "Does She Have A Friend ?" 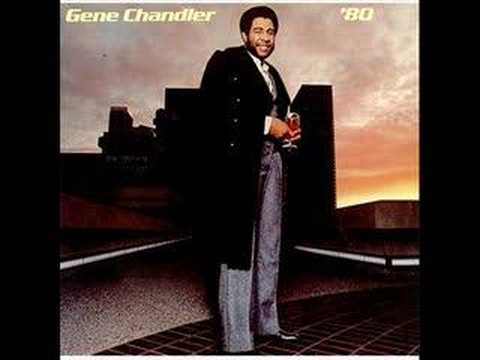 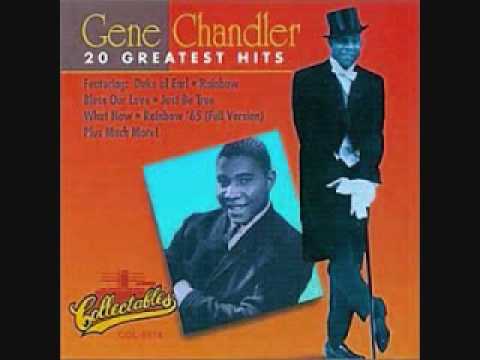 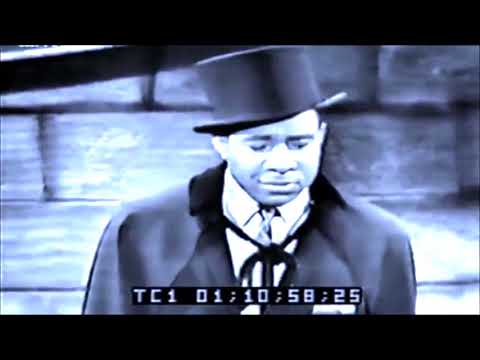 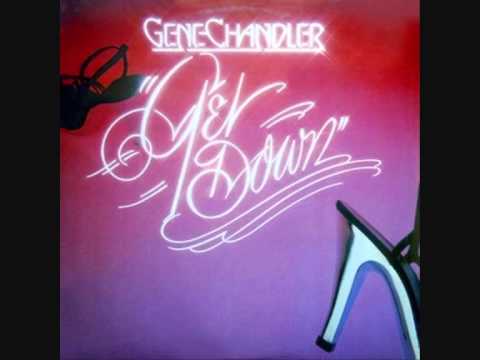 NOTHING CAN STOP ME

I CAN TAKE CARE OF MYSELF

FOOLED YOU THIS TIME

THE DUKE OF EARL from Chicago: Gene Chandler was the lead singer with the Dukays and left for a solo career after a fall out when he was credited as the single artist on Duke Of Earl, which had been done by all the group: The Dukays. 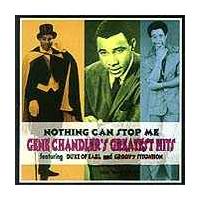 At the soul clubs in Manchester it was Nothing Can Stop Me by Gene Chandler which was the most requested track, eclipsing his Duke Of Earl.An answer back song to Duke Of earl was recorded by Bobbie Smith And The Dream Girls : Duchess Of Earl.

Amazingly on the second coming Soul scene that Northern thing: Kev Roberts informs us in his Top 500, in which he puts Gene Chandler in position 145, but no, not with any of those listed above from our first Soul thing, its THERE WAS A TIME. And calls it the definitive version. Well I can say that on our scene it was only the originals that got that definition! Surly James Browns – There Was A Time – is TOTALLY DEFINITIVE!

Kev Roberts put “I Can Take Care Of Myself” at 320 on his all time top 500 of Northern Soul. And with Barbara Acklin a duet: “From The Teacher To The Preacher” at 360, then at 430 with “Mr Big Shot” giving Gene Chandler I think the most entries on his Top ten of all artists songs.