The Gems - I'll Be There 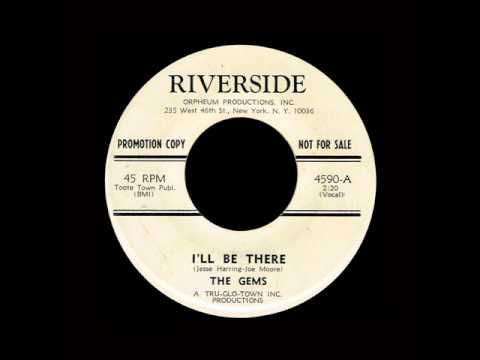 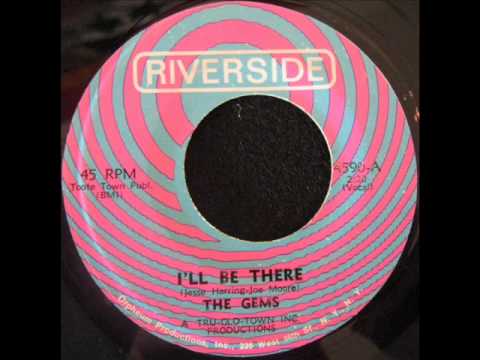 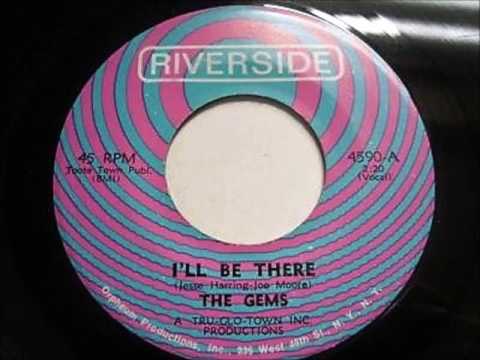 The GEMS started life as THE LOVETTES. They did have two real gems within the group which consisted of Theresa Washum, Minnie Riperton, Jessica Collins, and Dorothy Hucklebee, and their blind piano player, Raynard Miner – who became a song writer for The Dells, Jackie Wilson, Little Milton and Rita Coolidge. He wrote ‘Rescue Me for Fontella Bass and the fantastic Higher and Higher for Jackie Wilson.

The other real ‘Gem’ was Minnie Ripperton.

Their I’LL BE THERE is their Northern Soul hit with that second Soul scene in the UK and gets to 308 on Kev Roberts Top 500.