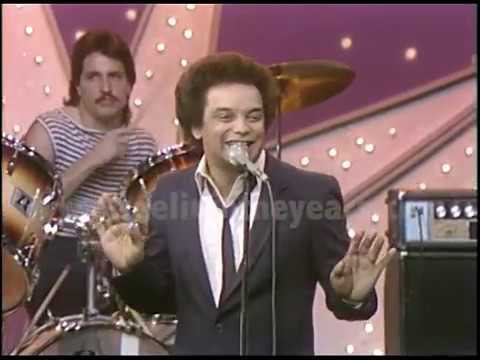 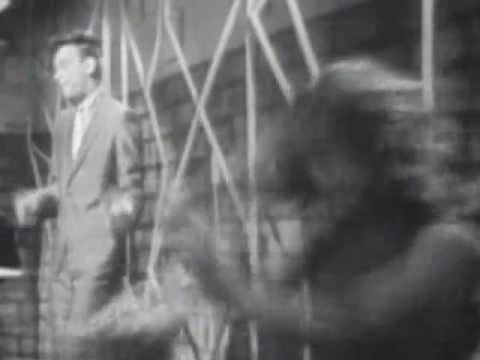 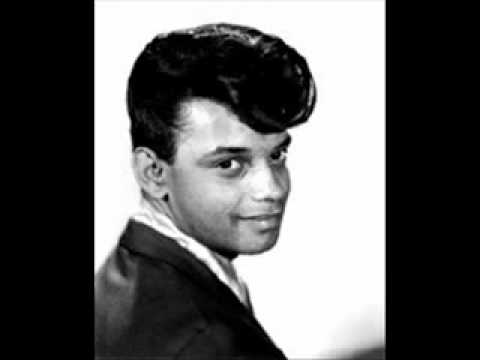 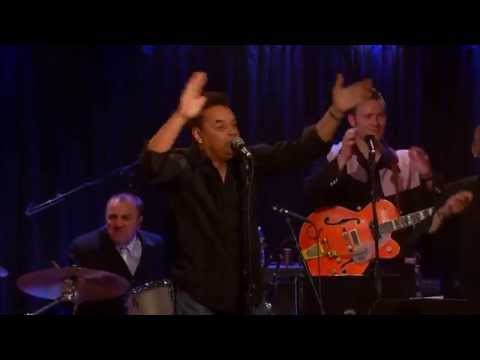 Gary US bonds can be seen in the final line-up on the Blues Brothers 2000 film leading on his New Orleans jam session. Gary (Anderson) had his massive first hit with the track in the late 1950s when he was 19 years old. ‘Buy U.S. Bonds’ was printed on the record sleeve. His follow up was the truly excellent Quarter To Three. He toured the UK in 1962 with the Beatles as the warm up act. He appeared in Manchester in the early sixties at the Odeon Theatre on Oxford Road with (if memory serves correctly) Tommy Tucker.

Both these tracks were required by Manchester soul DJ’s as they were often requested throughout the sixties and if no one requested them they very often would be played in any case.