Garnet Mimms 'As Long As I Have You' 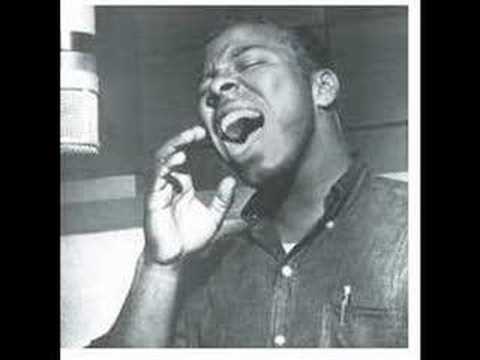 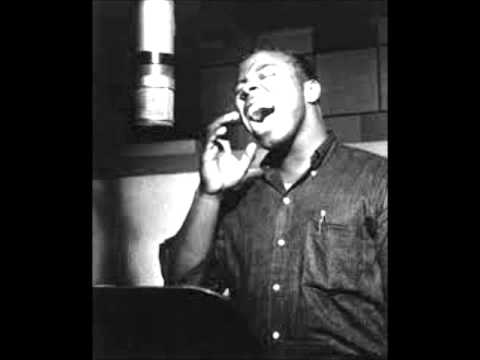 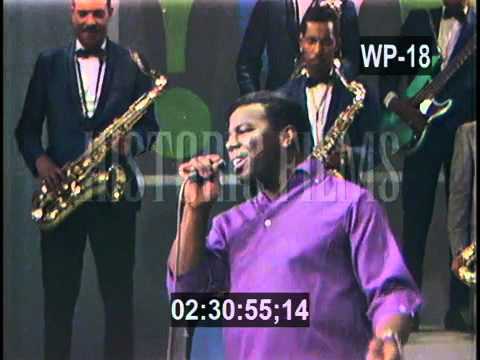 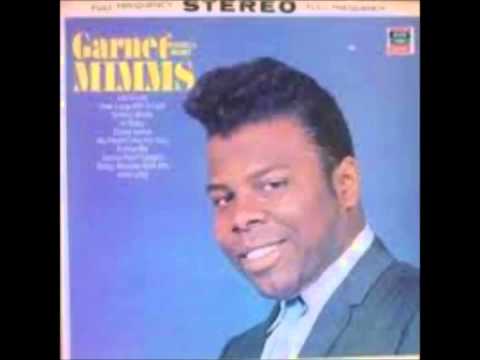 active
Load More
IT WAS EASIER TO HURT HER – 1965 LOOKING FOR YOU CRY BABY (1963) The first time I heard “It Was Easier To Hurt Her”, was at the Twisted Wheel in 1965 or was it at the Oasis? it was sung by Wayne Fontana and the Mindbenders. Another Stateside recording that was picked up by English groups, often to the detriment of the original artists own recording. However it was certainly on the clubs playlist as Roger Eagle had a copy of the UK release on United Artists. That was not the start of Garnet Mimms being a well known at the ‘Wheel’ and a sort after artist on that originating Soul scene in the UK and particularly so in Manchester. Wayne made a good effort and was a local lad too. However by 1965 the club members and the pioneering DJ at the Wheel were onto discovering only the originals. We were already accustomed to Mr Mimms and his recordings in 1964 with his 1963 45 very popular at the Wheel with “Cry Baby” “A Little Bit Of Soap” (orig 1961 The Jarmels) and later “Looking For You” which became a major and an eternal player at the club. Stop And Think It Over Also all of these tracks were featured at the Blue Note Club. Kev Roberts puts “Looking For You” at number 8 in his Northern Soul Top 500. He states himself that he first heard it in 1970 so it joined the must have playlist of Northern Soul – but let’s not forget the debt that this later day movement (which we fully support and appreciate) owes to the Soul originators who many years previously had recognised and appreciated all manner of recordings claimed later as “Discoveries” of Northern Soul in the seventies, particularly Roger Eagle the Twisted Wheel DJ. Garnet @ Soul Walking Wikipedia: Garnet Mimms