Northern Soul**I'm satisfied with You** the Furys 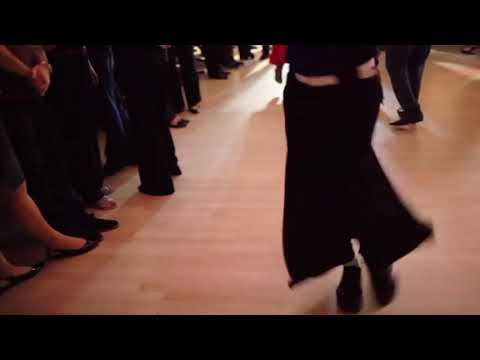 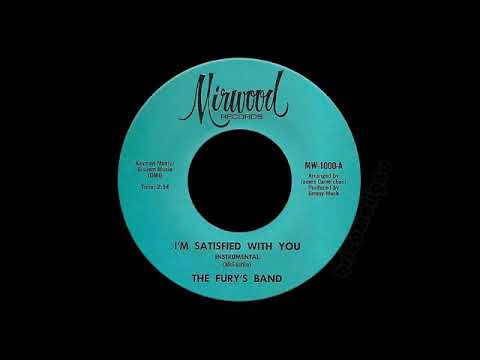 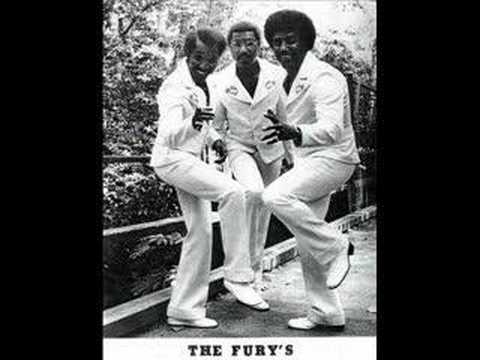 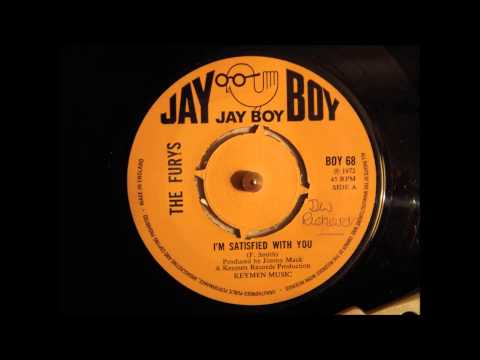 An East Coast white sixties group – up tempo, too fast for dancers in 1965 in the UK. They did a version of Parchman Farm, as did just about everybody at that time. They changed their name in 1965 to The Wilde Knights.

However in the 1970’s at the Wigan Casino I’m Satisfied With You became a big number on the Northern Soul scene. It gets in at 371 on Kev Roberts Top 500.