Friends Of Distinction - Grazing In The Grass 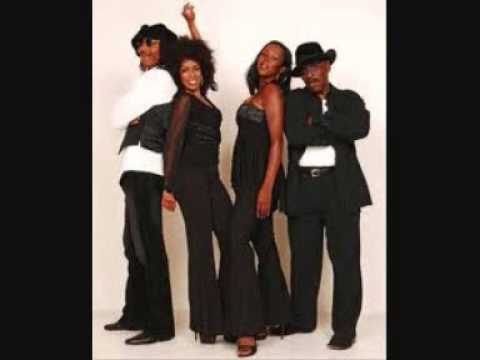 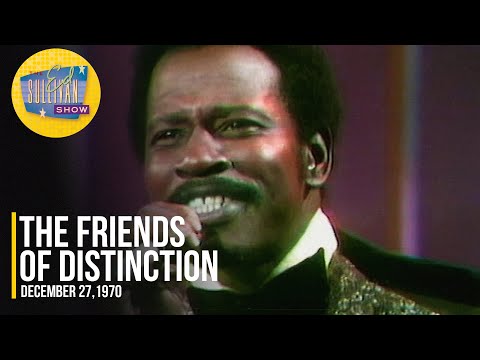 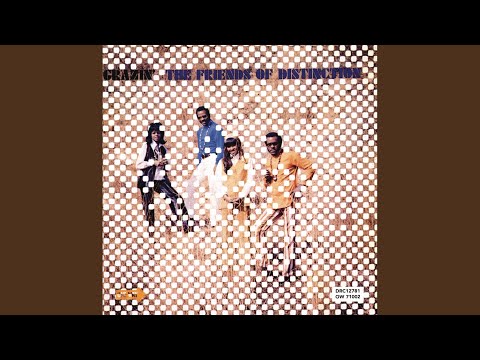 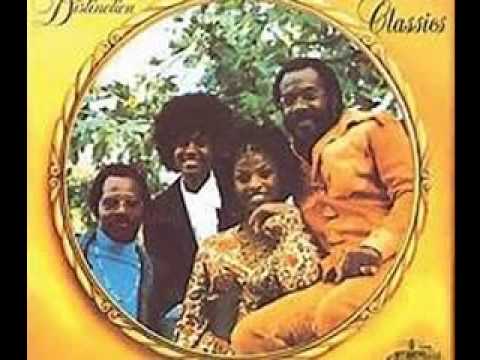 GRAZING IN THE GRASS

Friends of the Distinction were Harry Elston, Floyd Butler, Jessica Cleaves, Barbara Jean Love and part time – Charlene Gibson, ‘Grazing in the Grass’ was their first release in 1969 and a big hit.

Their second single was an even bigger hit Going in Circles and they then had three more successes; Love or Let Me Be Lonely, Time Waits for No One and I Need You.