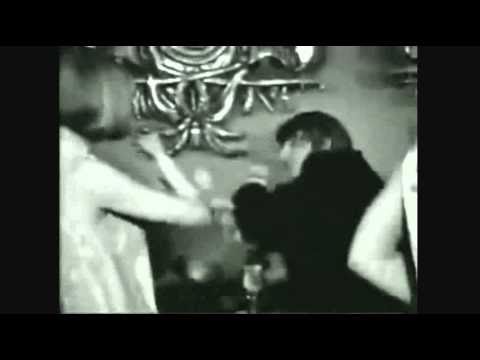 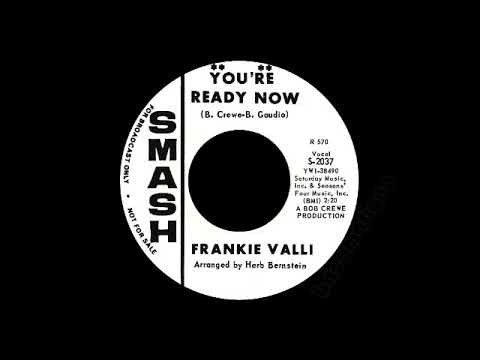 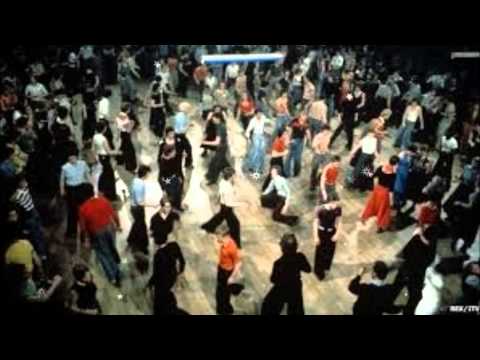 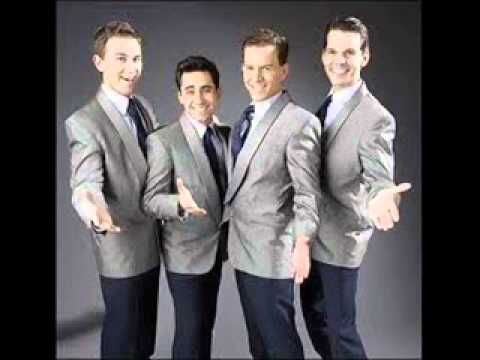 A Big Hit on the sixties Soul scene.

Frankie made this as a Solo Artist, but still worked in the group that brought him fame: The FOUR SEASONS. Their story has been a hit as a stage musical and as a Biopic: The Jersey Boys.

“The Sun Ain’t Gonna’ Shine Anymore” was Frankies before the walker Brothers did it and his Can’t Take My Eyes Off You was quit popular at the Blue Note Manchester.

The steel workers crowd around a Jukebox and sing along to this in the film The deer Hunter before two of them go off to Vietnam.

As Frankie Valli and the Four Seasons “The Night” was popular on the Northern Soul scene and Kev Roberts puts it at 181 on his Top 500.