Frankie And The Classicals - What Shall I Do 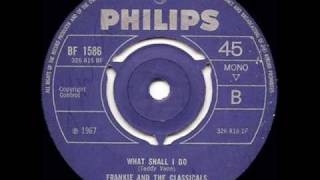 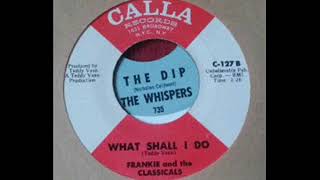 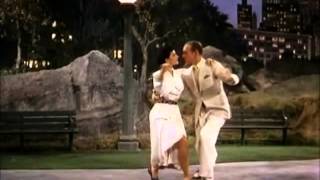 A minor chart hit in the USA on the Calla label which is why it got released in the UK and later a Northern Soul hit.

We certainly missed it, no recall of it played at The Twisted Wheel or The Blue Note. It re-emerged on the subsequent Northern Scene and gets into Kev Roberts Top 500 at position: 132.

Our Verdict: Quite a light number with presumably Frankie supplying the warbling Vocals.