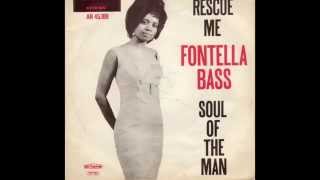 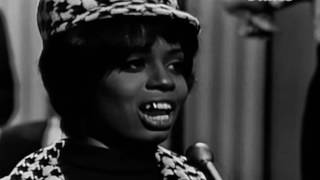 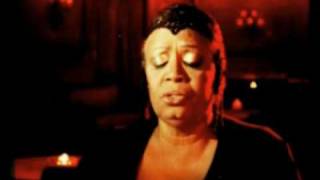 You’ll  Miss Me When I’m Gone

The ‘B’ side of Rescue Me – The Soul Of A Man was played at the end of the night at the Blue Note on many occasions – this is undoubtedly Fontella Bass at her best. She was born in St Louis on 3rd July 1940. Yet another singer that grew up with gospel music; her mother, Martha Bass, was a famous singer and Member of the gospel group  The Clara Ward Singers, her brother is David Peaston and her ex-husband was Chicago trumpeter Lester Bowie.

She started out in Oliver Sain’s band and worked with Little Milton in the early ’60s and did duet’s with Bobby McClure on CHESS / Checker in 1965. Don’t Mess Up A Good Thing made it to number five on the R&B charts and number 30 in the pop charts.  You’ll Miss Me When I’m Gone also reached the R&B Top 30.  Rescue Me her most famouse solo track followed and got to the top of the USA R&B charts for a month. Recovery which was virtually the same song with different words (how often has that happened) followed but like most sequels, didn’t do quite as well.

Don’t Mess Up A Good Thing was a major hit on the Manchester soul scene before Rescue Me, which eclipsed it for a while, but it too returned to play out constantly in the city’s soul clubs to the end of the decade and beyond.

Rescue Me is one of those soul records that just got played everywhere and undoubtedly is one of the main soul sounds that was one of the core titles that generated later at the end of the sixties early 70s the Northern Soul Sound.