Soul and Inspiration by the Fifth Dimension 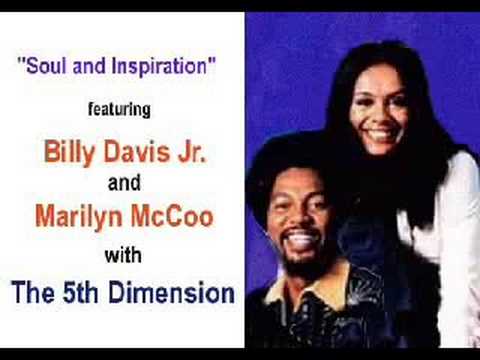 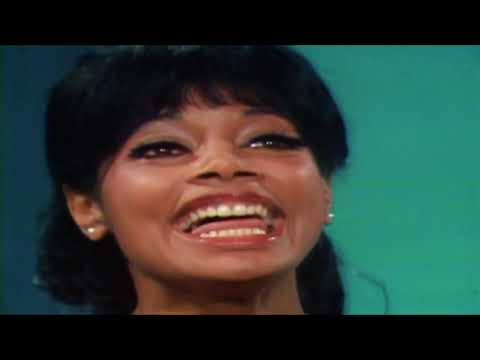 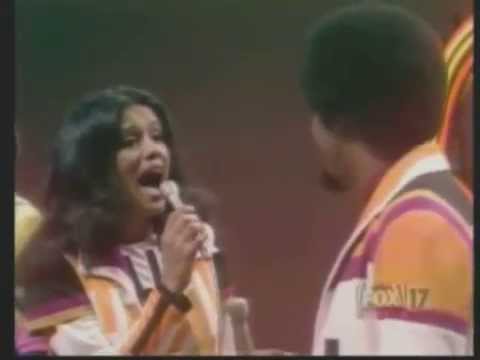 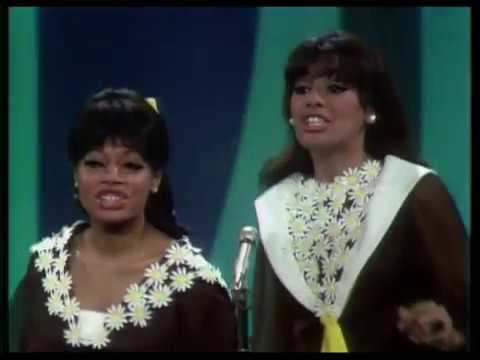 The 5th Dimension had Soul but hit the pop charts and moved towards that direction. Formed as The Versatiles in 1965 they changed  name due to Johnny Rivers, who had signed them to his new label: Soul City in 1966. It was Jimmy Webb who wrote Up, Up and Away,  for them in 1967.  Aura Nyro wrote Stoned Soul Picnic and Wedding Bell Blues for them. Their biggest hit was Aquarius/Let the Sunshine In from Hair with six weeks at number one in 1969. One Less Bell To Answer was written for them by Burt Bacherach & Hal David. Stoned Soul Picnic was quite popular at the Blue Note in Manchester at the time.

Marilyn McCoo and Billy Davis, Jr. had married while in the group left for a solo career, and Lamonte McLemore, Ron Townson, and Florence LaRue took the 5th Dimension number Love Hangover into the charts in 1975 (the track was also recorded by Diana Ross). The group are still going today,  albeit with a different line-up.