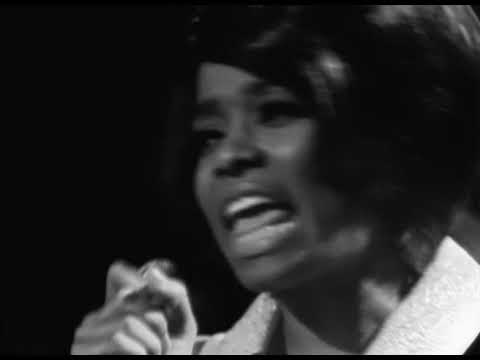 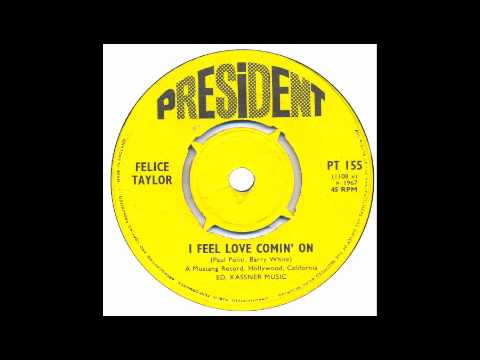 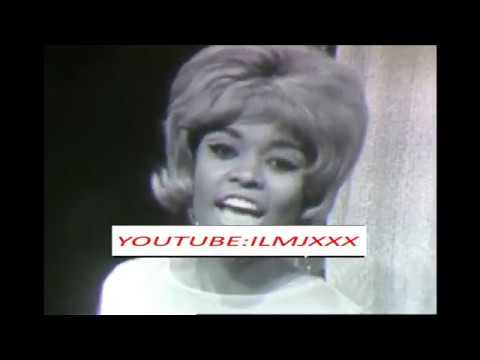 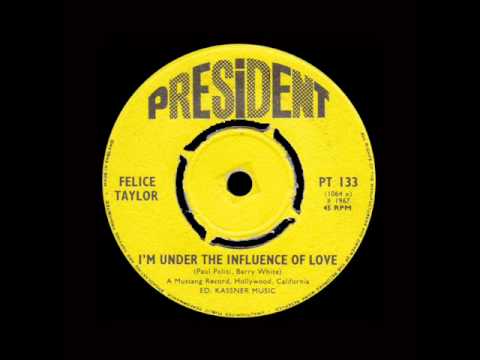 Barry White produced Felice Taylor for Bob Keane’s R ‘n B label, Bronco Records (Mustang).
1967 It May Be Winter Outside (But in My Heart It’s Spring) reached the American top 50.  Felice sang in The Sweets a group including her sisters Norma and Darlene. She went solo and released on the Mustang label It May Be Winter Outside. Under the Influence of Love and I Feel Love Coming On were co-written and produced by Barry White.

In 1968 she moved to Kent and released Captured by Your Love.

In 1973 she recorded in the U.K. with Eddy Grant and Derv Gordon of the Equals. At the same time Love Unlimited recorded It May Be Winter Outside and Under the Influence of Love with Barry White.