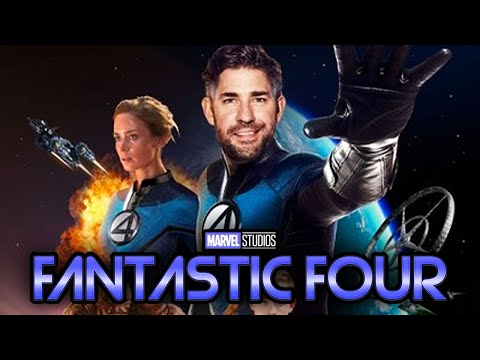 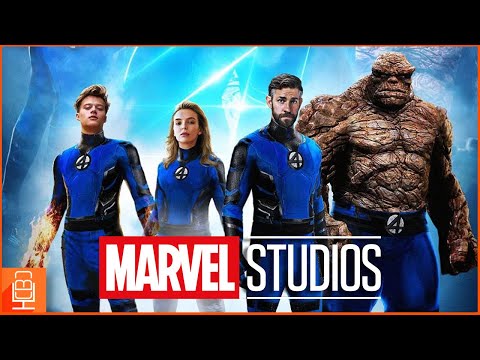 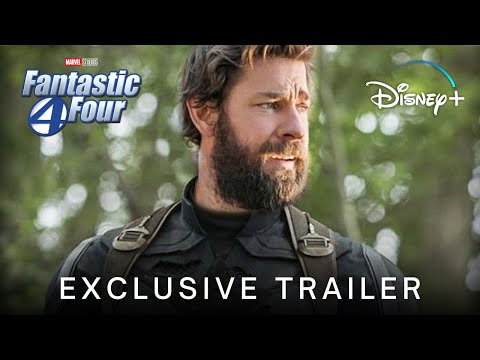 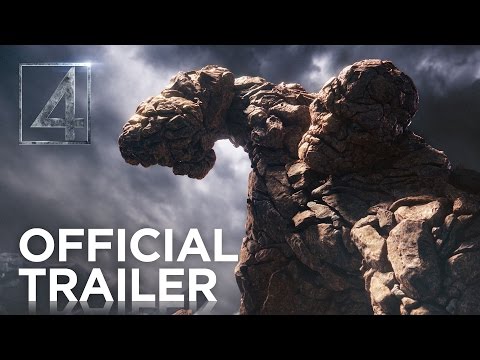 The whole World Is A Stage – Ric Tik

Not to be confused with:

Baby Make Your Own Sweet Music – Minit 1968 THE FANTASTICS

Something Old Something New 1970 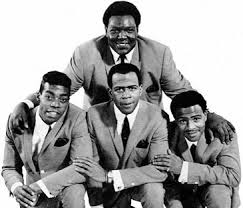 The Fantastic Four never made it at Motown at the time of the releases of their recordings.

They did however have hits with their first recording company Ed Wingates: RIC-TIK the only competitor to Motown in the city of Detroit. When Berry Gordy bough-out Ed’s company the Fantastic Four were one of the groups and artists that became submerged. The big winner was Edwin Starr.

As Long As The Feeling Is There was a hit and their follow up that also was likely to become a hit was disrupted by the company’s bye out by Motown. Subsequently re released on SOUL a division of Motown, it lost its impetus: I Love You Madly (1968).

I Love You Madly was played at the Blue Note club in Manchester, and my UK label copy was unfortunately stolen: The Ric – Tik label version is quit rare.