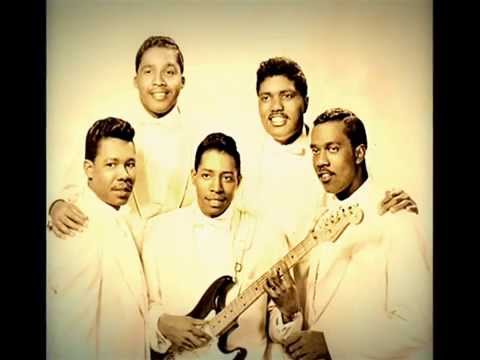 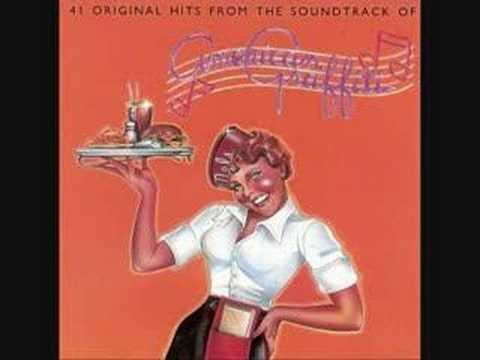 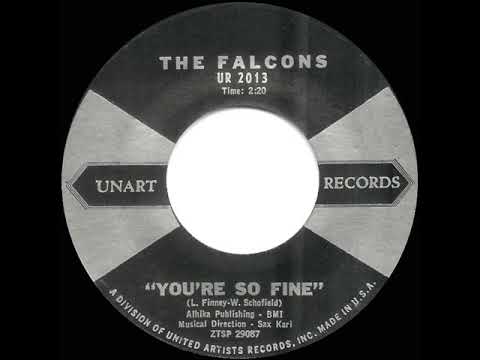 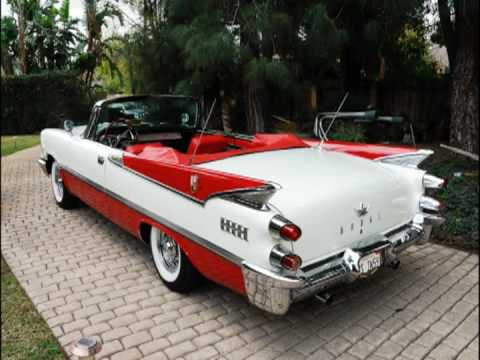 I Found A Love 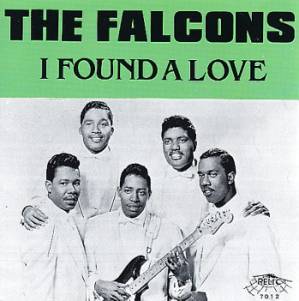 The Falcons were blessed at one time with an excellent lead singer by the name of Wilson Pickett. He replaced Joe Stubbs, brother of the famous Levi Stubbs – himself lead singer with the Four Tops.

They recorded on Unart which was part of the United Artists label.

A new ‘Falcons’ line up had a minor USA hit in 1966 with Standing On Guard.