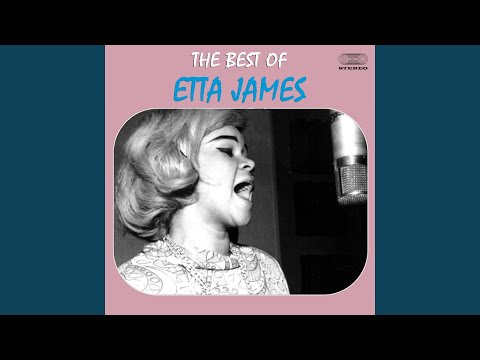 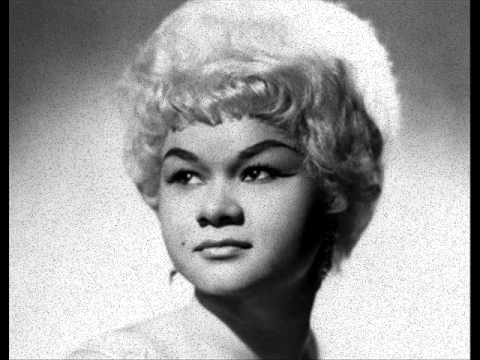 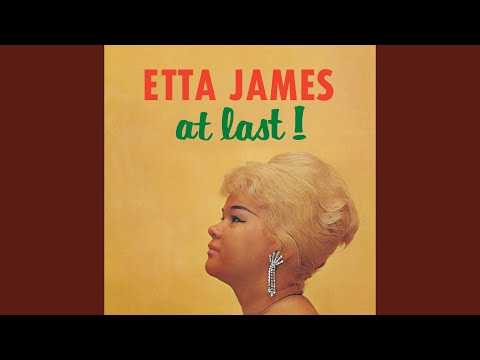 I Worship The Ground You Walk On

Tell Mamma
In The Basement:- Recorded with Sugar Pie Desanto

Etta James (Jamesetta Hawkins) recorded mainly on the Chess label and her musical idol and inspiration was the great Billie Holiday. Her first steps on the musical ladder were, of course, in the gospel church at the Los Angeles Baptist church choir (and on the radio).  She is probably best known today for her version of I Just Wanna Make Love To You, made popular again by the notorious Pepsi Break TV ad. Ok, it’s a good ad, everyone remembers the product it sells but it is very indicative of the time we live in when the equivalent female semi clad eye candy being ogled by a coterie of males would never make it off the story board. But good on you, Etta, for making a recording which is still so hot after all this time.

In 1950 She went to San Francisco  and formed a group with two other girls. The legendary bandleader Johnny Otis gave this trio a start with their answer-back song to Hank Ballard & the Midnighters’ Work with Me Annie.

“Tell Mamma” was a big hit at Manchester’s Blue Note and Twisted Wheel Clubs as was so many of those listed above.

She was not happy when President Obama invited Beyonce to sing her version of “At Last” at the White House, – shame. Some of her story is featured in the film: CADILLAC RECORDS. (With Beyonce doin’ the acting and singing as Etta James.

1954 she recorded Roll with Me Henry with the Otis band
1955 W-O-M-A-N and Tough Lover
1960 signing with her then boyfriend (Moonglows lead singer Harvey Fuqua) recorded All I Could Do Was Cry
1961 recorded At Last which is often played today and regarded by many as her finest performance and Trust in Me.
1962 recorded Something’s Got a Hold On Me
1966 with Sugar Pie De Santo she recorded the excellent In The Basement and  Do I Make Myself Clear
1967 recorded her superb Tell Mamma was recorded at Rick Hall’s Fame studios in Muscle Shoals and so to I’d Rather Go Blind, often copied but never surpassed.