98-year-old Esther Edwards layin' it down at the piano! 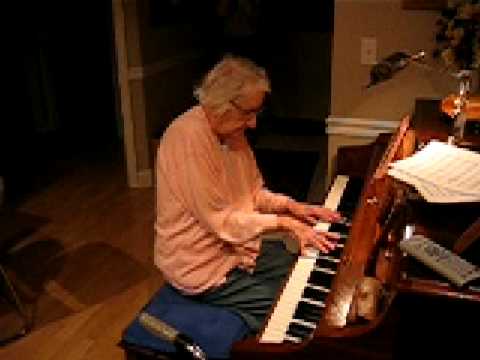 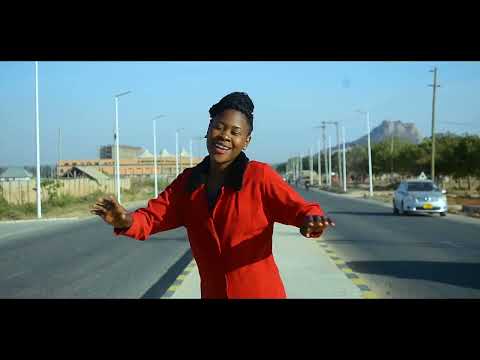 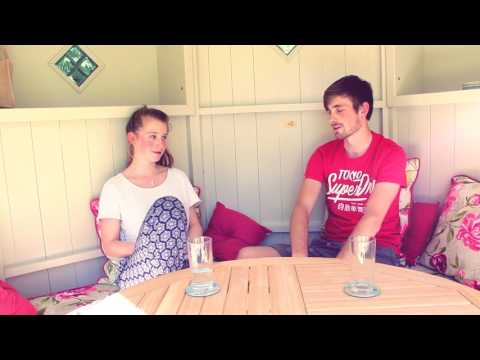 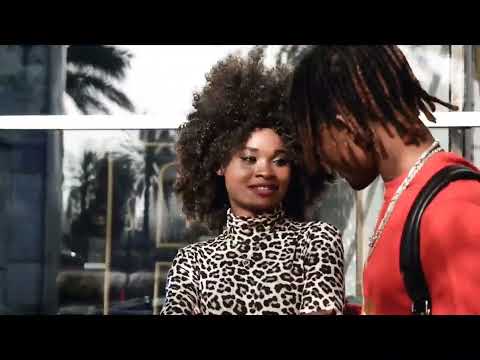 Esther Edwards – Esther Gordy Edwards was Berry Gordy’s eldest Sister and part of ‘Berry Gordy’s Sisters’. She managed the administration at Motown. Esther also organised the Motown Tours of  the USA, England and Japan in 1965.

In England the Motown tour was featured on the TV show Ready Steady Go, which devoted an entire hour show to Motown. The tour lost money for its UK promoters but the Motown artists got valuable exposure.

Esther gave the eulogy when Paul Williams of the Temptations committed suicide. Esther received a million Dollars worth of shares in Motown stock  from Berry around 1974. It was Esther who commissioned the strange painting of Berry dressed as Napoleon; was it a joke or was he as tyrannical as the French emperor?