The Emotions - Best Of My Love 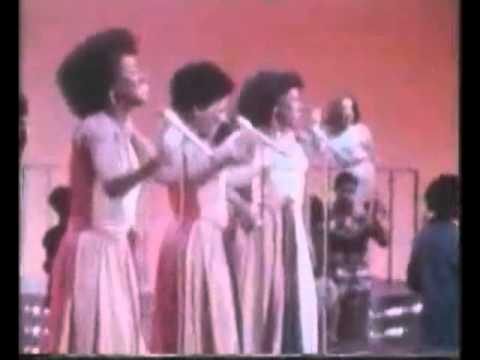 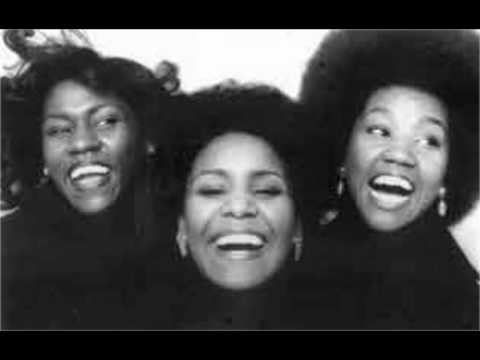 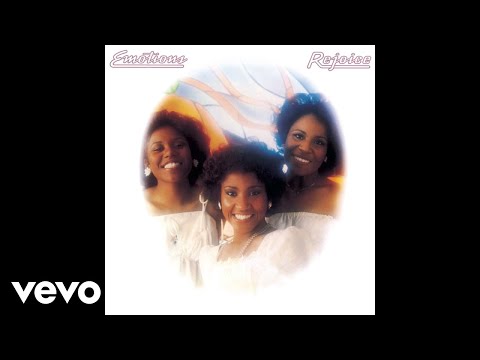 So I Can Love You

The Emotions were three sisters with a gospel background and hailed from Chicago. They consisted of lead singer Sheila Hutchinson and her sisters Wanda and Jeanette. The Stax single So I Can Love You on Volt USA, and Yellow Stax in the UK was a minor hit at the Blue Note Club in Manchester. They later signed to Volt as backing singers working with Isaac Hayes and David Porter.

In 1975 Maurice White of Earth, Wind & Fire helped them with Best of My Love which became a major hit.

Chicago’s heavenly harmonizing Emotions were known as the Hutchinson Sunbeams during their days on the gospel circuit, thus the title of this 1977 Stax album. Sunshine! contains that year’s hit single Shouting Out Love, along with such other compelling selections as Baby, I’m Through, Innocent, and an especially tender treatment of Carla Thomas‘s Gee Whiz (Look at His Eyes). This reissue is completed by five bonus tracks, including a gripping 1972 live rendition of the gospel Peace Be Still. It was from such emotion-stirring performances that the group’s name was derived.

Best Of My Love