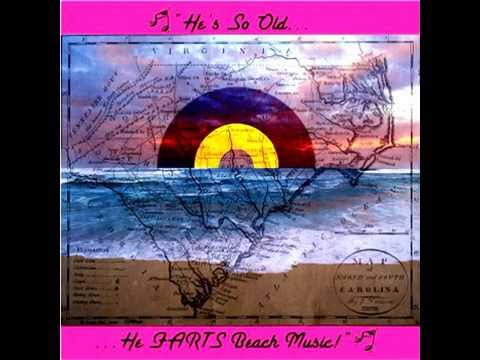 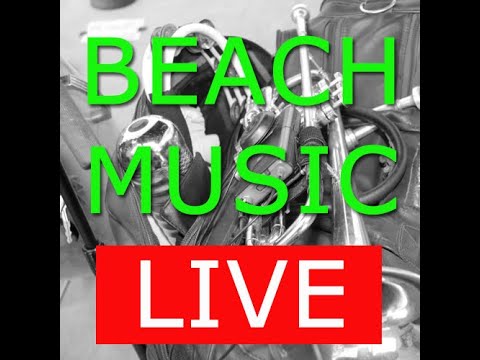 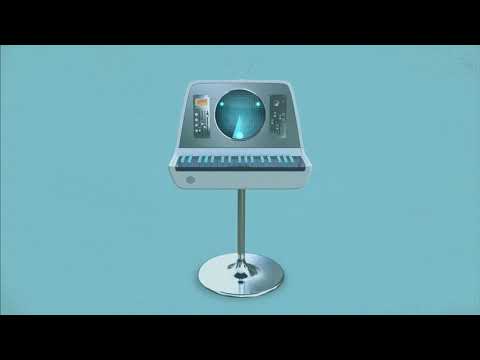 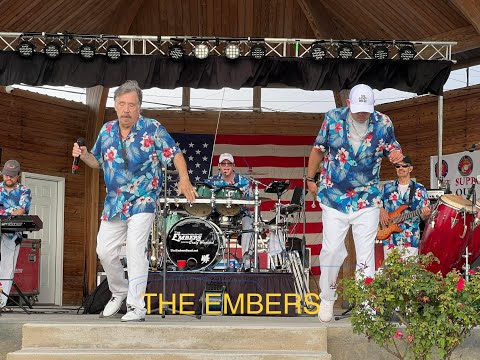 Where Did I Go Wrong

“Watch Out Girl” is 317 on Kev Roberts Top 500. We prefer the other one listed above “Where Did I Go wrong”. From their website: The Embers are Heart and Soul, Rhythm and Blues and white. Since the groups inception in 1958, the Embers have been touring, turning out albums and hit songs. In 2007, the trend will continue. As they say – “The Show Must Go On”. The Embers are truly a storied tradition. Over the years, personel has changed but the drive and motivation for top quality music and showmanship is stronger than ever. In 2004, the Embers released their first album from the Independent Label Bluewater Recordings, Inc. The Album entitled The Embers Beach Music Super Collaboration included guest artists George Benson, Cuba Gooding, LaTanya Hall, Darryl Tookes, Ronnie Limar, Coral and even the late great Mr. O.C. Smith. The first release from The Beach Music Collaboration Album was ‘Beach Music’. Long standing magazine publication soulwalking named ‘Beach Music’ #8 in their top 20 Soul tracks of the year for 2005. Another track from the album – ‘All I Ever Wanted Was You’ – came in at #16! These songs are ranked by radio play and listener popularity. The album was also reviewed by soulwalking’s ‘Listen out for 2005…’ section.