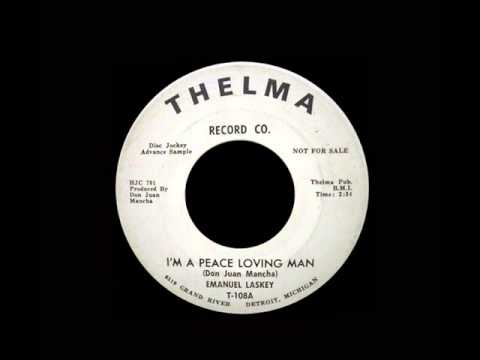 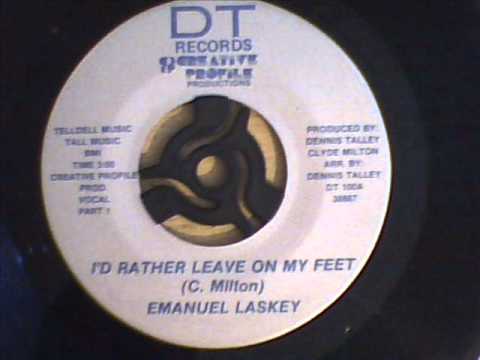 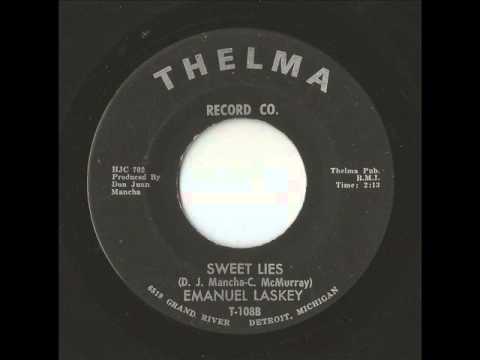 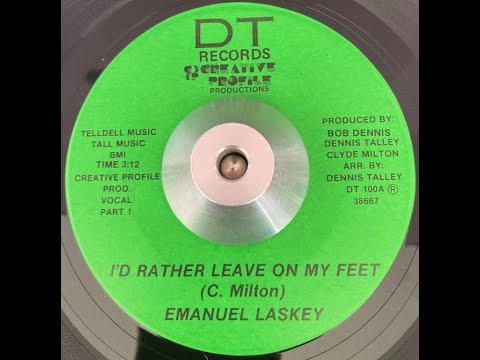 Emanuel Laskey released some excellent soul tracks. As far as remembered it was I’m A Peace Loving Man that was played at the time at the Twisted Wheel and the Blue Note. And its placed at 349 on Kev Roberts Top 500.

Sweet Lies was occasionally played at the Blue Note due to the fact that the only imported copy was owned by a club member who lived in Stockport and his name has gone in the mists of time!

Cause of death cancer