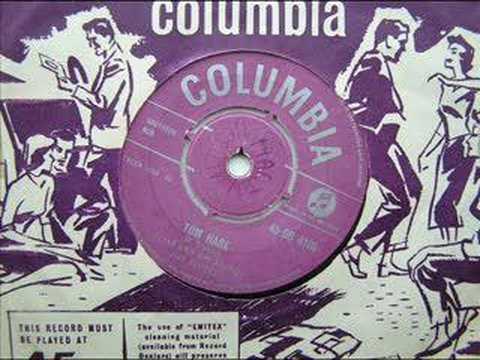 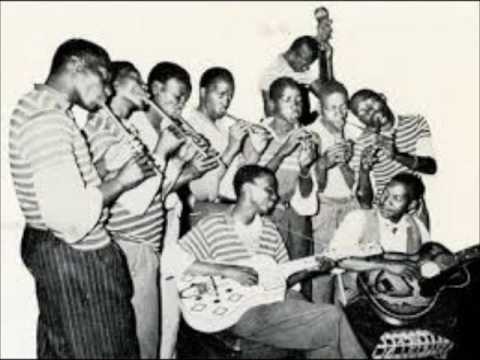 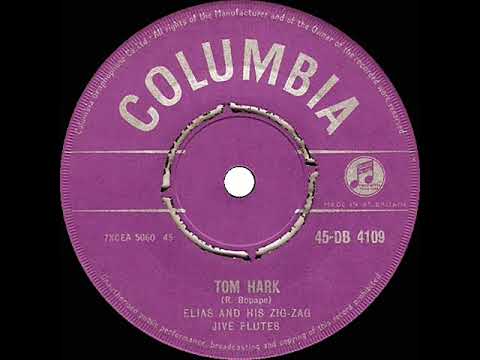 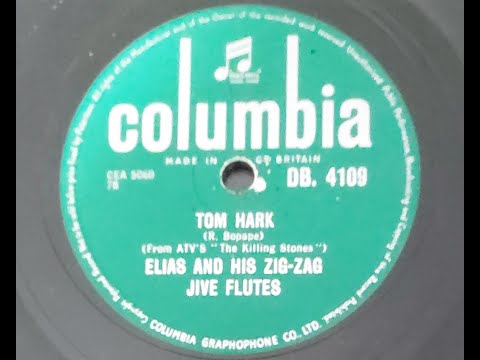 Elias and his Zig Zag Flutes released Tom Hark in 1958. This was played at the original Brazennose Street Twisted Wheel in Manchester. Everyone knows the tune but few know what it is called or who played it originally. It is South African kwela music and it reached the pop charts at the time. It was also released as a vocal number on an LP by Millie Small . It re-emerged at the Blue Note club in Manchester in 68/70 as more and more SKA was played at the club.

The group consisted of Aaron ‘Big Voice’ Jack Lerole and his brother Elias as well as David Ramosa and Zeph Nkabinde. Aaron played the distinctive penny whistle. They started out as street musicians and legend has it that Tom Hark came from the tomahawks the group used to carry to fend off gang attacks.

The tune has been recorded by numerous people over the years from Mickey Finn And The Blue Men on the Blue Beat Labels to The Piranhas in 1980 on the resurgence of SKA that hit the UK in that year.