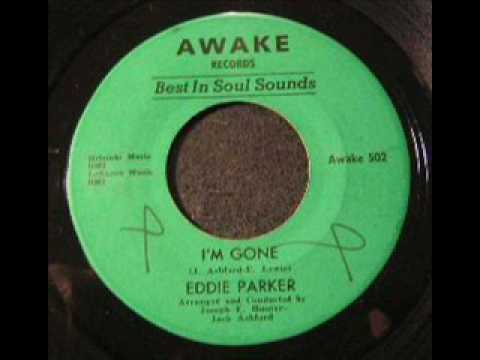 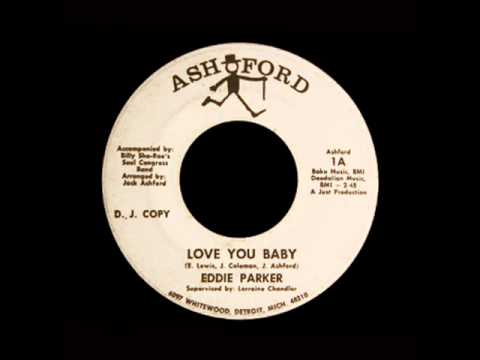 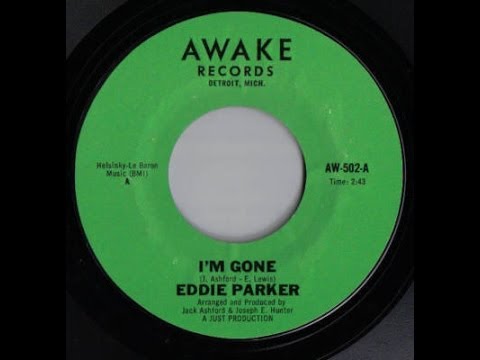 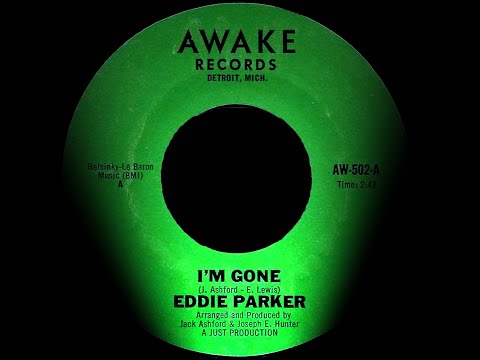 Billy Sha-Rae made a version of this song, that Kev Roberts puts at 485 on his Top 500.

LOVE YOU BABY – it’s this one from Eddie Parker that makes it into Kev Roberts Top 500. And a really great song, big in Wigan.

Eddie Parker  released Love You Baby which became a Northern Soul favourite. Although it had no success  when it was released in 1968, it became a cult record in the 1970s with the new northern soul circuit. Once more, a soul singer eventually found religion and he gave up singing for the church. However, he has occasionally appeared at UK Northern Soul weekenders, presumably observing the sins of the flesh before resuming his spiritual occupation.

Good thing too as this is a SUPERB recording.