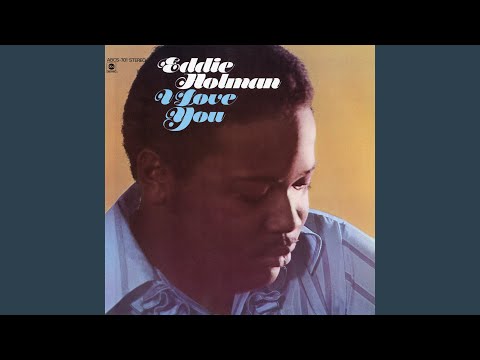 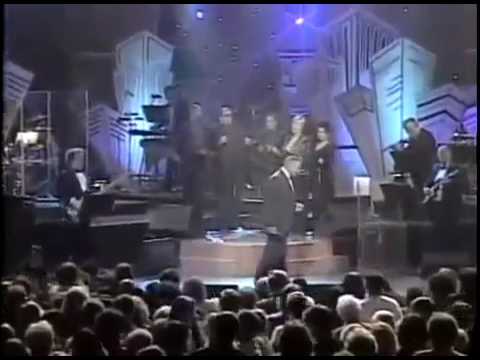 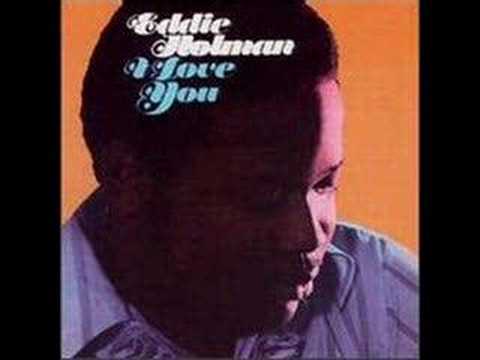 Oh What an amazing voice and an incredible range by Eddie Holman! And he can still do it as; he rocked and shook the theatres in the UK that he recently appeared in on David Gest‘s Legends Of Soul tour. It was a great pleasure to see him and hear him singing one of his more recent hits.

Most people know him for his hit single Hey There Lonely Girl which we in the sixties Soul scene remember it first as  Hey There Lonely Boy by Ruby and the Romantics released in 1963 and done again later in the 70’s by the Stylistics. For our own appreciation his hits on the Soul scene in Manchester in the Sixties were:

I Surrender was a huge hit at the Blue Note Club Manchester as Dave Lomas the other ‘Dave’ DJ at the club would play it to death often rushing out of the DJ booth to rapidly dance to it, in his unique and amazing style of dancing! For a great selection of his songs on CD you can’t beat this one. Its fairly rare and somewhat expensive: