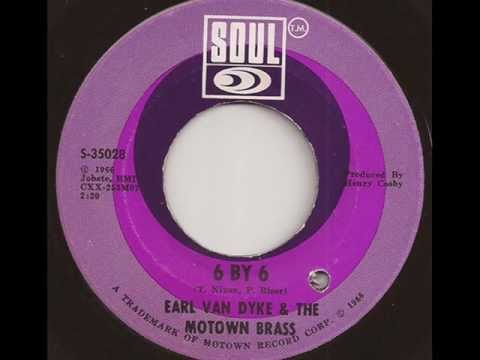 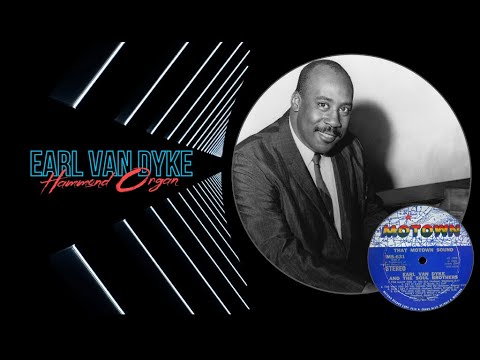 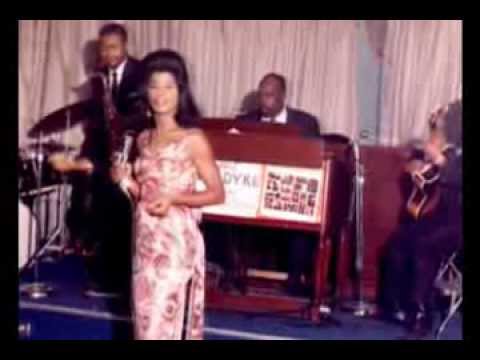 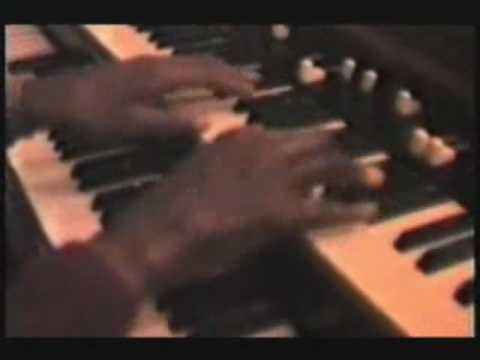 TOO MANY FISH IN THE SEA

All Day And All Night

Earl Van Dyke and the Soul Brothers became The Tamla Motown orchestra / backing musicians (See also Choker Campbell). Before receiving their rather elegant name, the group had been known as The Funk Brothers but as Berry Gordon always tried to give Motown a sophisticated image they were ‘rebranded’.

Earl Van Dyke produced a fabulous, organ sound – Too Many Fish In The Sea being a good example of his style. “All For You” was a massive instrumental hugely popular at The Twisted Wheel.