THE DYNATONES THE FIFE PIPER 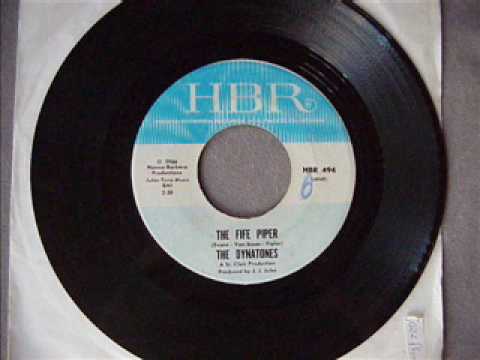 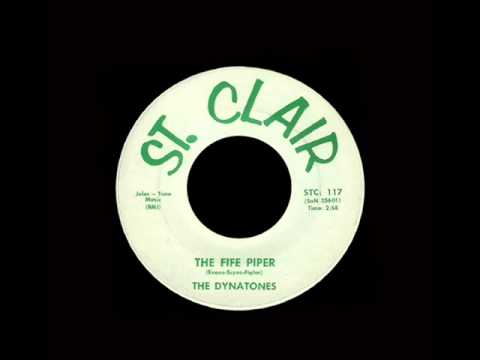 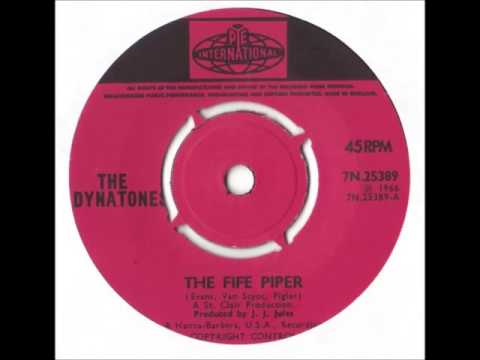 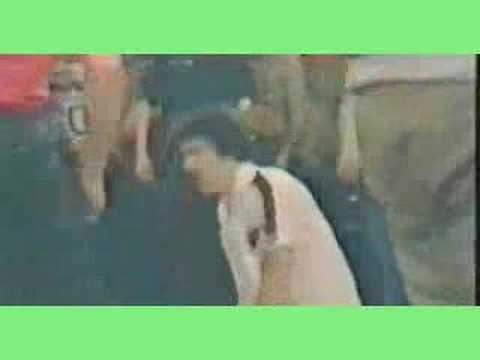 In 1966 at the relocated Twisted Wheel on Whitworth Street, Manchester, this record by The Dynatones became extremely popular. Yet another soul instrumental that became an ‘in’ track. The Dynatones were a label backing band formed to back Charlie Musselwhite. One thing is for sure, they got it just right with this track – right sound, right place.