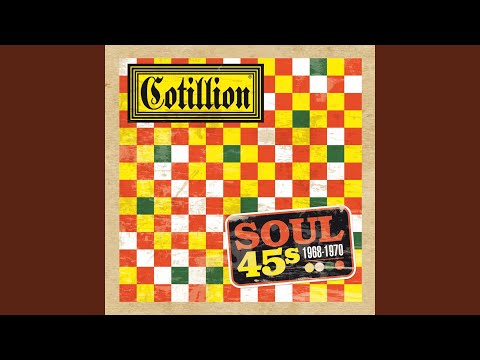 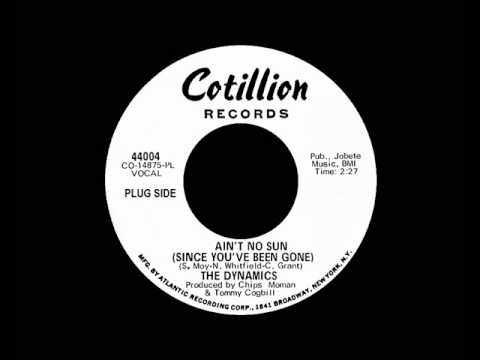 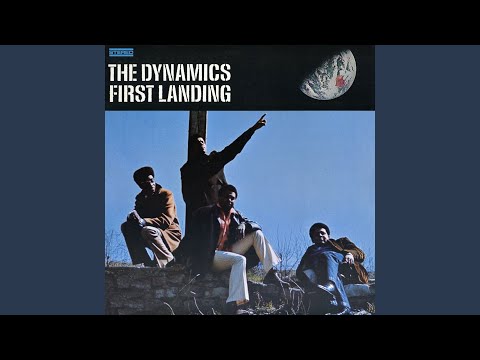 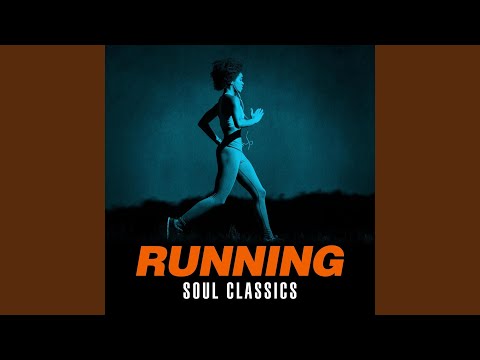 Originally recorded by the Temptations as an album track Ain’t No Sun (Since You’ve Been Gone) was covered by The Dynamics – a rapid dancer – released as a single on Cotillion in the US. The only imported single copy known at that time was owned by one of the Blue Note DJ’s (Dave P.) Consequently it was only heard there and it became, huge and due to that a very popular rare item.

Aretha Franklin‘s husband, Ted White was their manager. Their first USA hit was The Ice Cream Song which was recorded for Atlantic (Cotillion) in Memphis and produced by Chips Moman and Tommy Cogbill. Later they moved to RCA Victor. 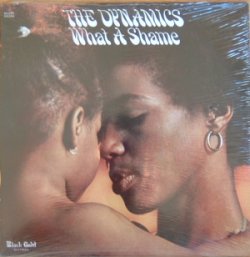