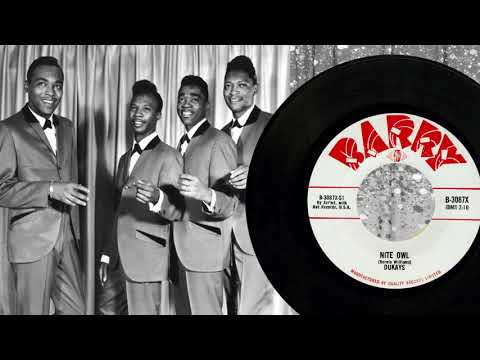 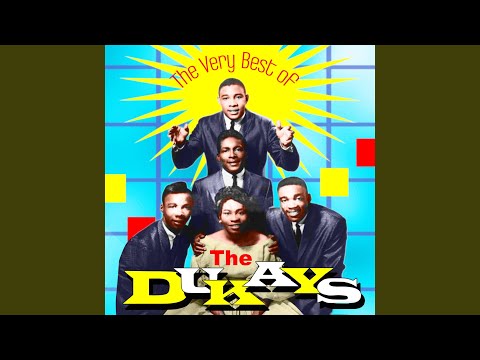 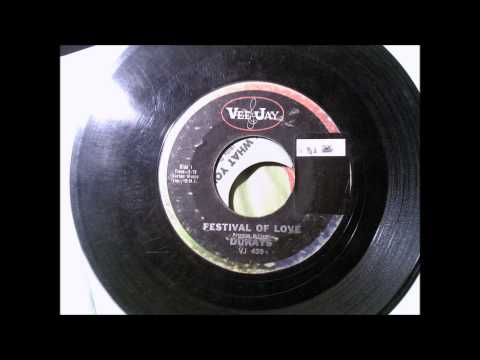 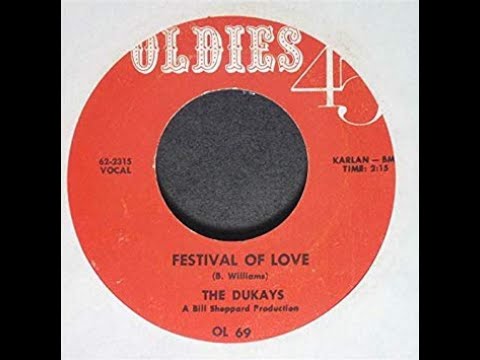 The Dukays are remembered for recording Duke Of Earl, which became a major hit for Gene Chandler a group member at the time, who soon left after the ‘mistake’ – he was mistakenly solely credited with the lead and the rest is history. Formed: 1960. Disbanded: 1965

They also released Nite Owl and The Girl Is A Devil.

In 1964 they recorded The Jerk (Jerry O label). Of course, all their better recordings were obtained by Roger Eagle, the Twisted Wheel DJ who educated an entire generation on the general theme of American Black music. From his initiatives at the ‘Wheel’ grew a larger blues then soul following in the city.

The Dukays who consisted of Eugene Dixon, aka GENE CHANDLER, Earl Edwards, James Lowe, Ben Broyles, and Gene’s cousin, Shirley Jones originated in the Englewood area Chicago. They had great success with Nite Owl and later recorded Duke Of Earl. After Gene left the group faded out. One time member Charles Davis AKA Nolan Chance (Stage Name) had a northern Soul ‘hit’ in the seventies with “Just Like The Weather”