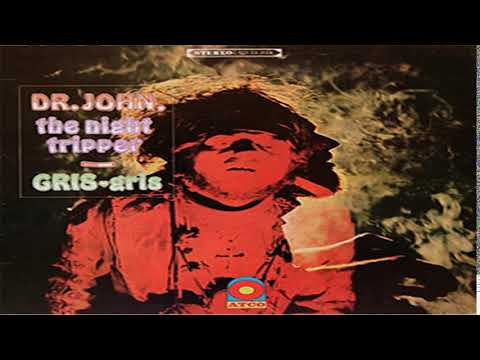 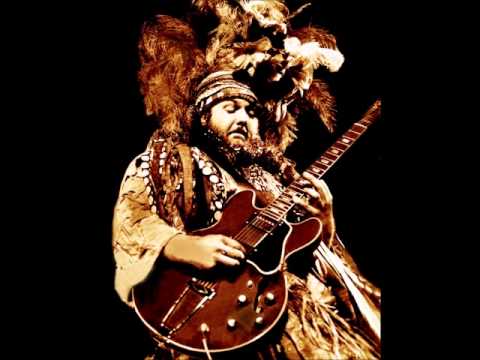 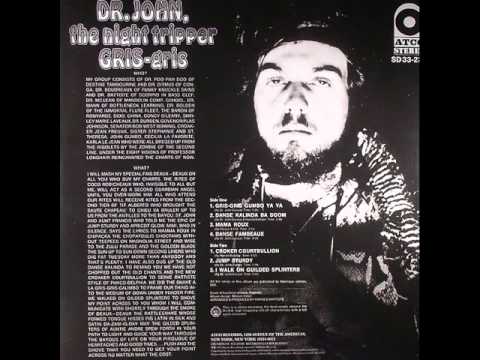 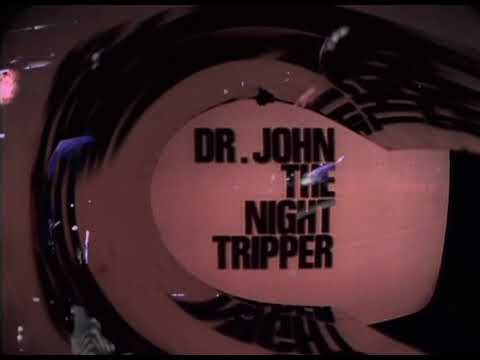 Storm Warning  (As Mac Rebenack /USA REX)
If I don’t Do It Somebody Else Will
Right Place, Wrong Time
Walk On Gilded Splinters

Real name: Mac Rebennack
Dr John ‘The Night Tripper’ came from New Orleans – real name Mac Rebennack,  he became the king of music influenced by gris gris, Creole voodoo, Santaria, Mardi Gras craziness and all that black magic stuff. The weird sounding Dr John could be heard – strange voodoo at early sessions at the Blue Note Club Manchester just as the crowd was let in. These were tracks off the Gris Gris LP just to set off the magical mood before the soul fire began. He had two great soul blues numbers in the early 1970s.

According to the legend, this Gris Gris was recorded in some spare studio time in 1968. I’m quite certain of the year but I’m not so sure about the rest of the myth. But who could be when the subject matter is voodoo, New Orleans style.

Mac Rebennack caught the second line fever at birth. On his first solo album (after lots of session work with among others Phil Spector)  the emphasis was firmly on the stories and the mood. Psychedelic voodoo walking on burning coal. All-in-all a hypnotizing blend if you ask me.

I remember having a flat in Crumpsall, Manchester (Moxley Road if you want to know) where one of the top storey flats was rented by a couple of hippie guys. I was working nights at the time and would arrive back around 2.00 am usually. On hot summer nights (circa 1970), I would park the car outside and hear through the open window the unmistakeable weird horn intro of They Call Me Doctor John, I’m Known As The Night Tripper. I would go upstairs have a drink, unwind and listen to one of the best albums of all time. If you’re still alive Eric the welder and Ken Greenhalgh, how are you doing man?

His autobiography, Under a Hoodoo Moon, was published by St. Martin’s Press in 1994