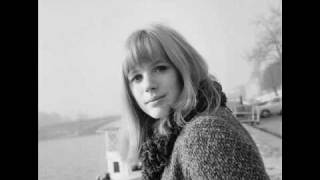 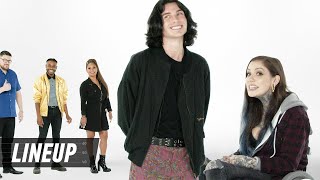 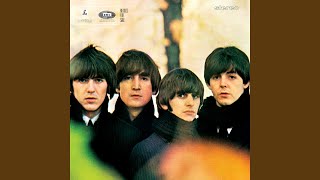 Doris Duke started her career as a gospel singer before quitting the cloth to become a session singer in New York. She released a couple of singles which didn’t do particularly well before working with writers and producers Gamble and Huff in Philadelphia. She received her new name Doris Duke courtesy of ‘Swamp Dog’ Williams, Atlantic producer who quit to set out on his own.