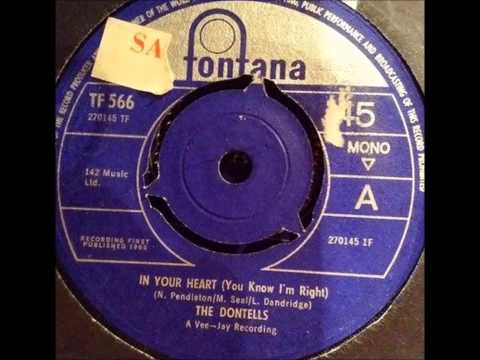 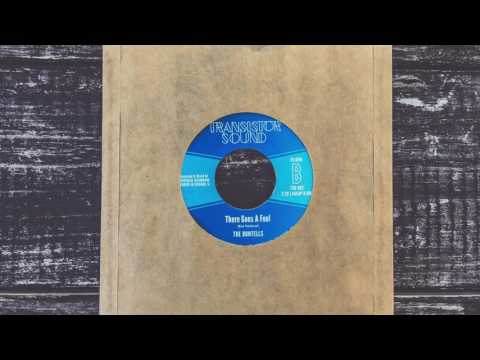 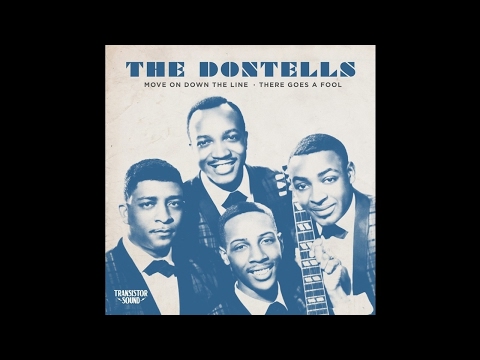 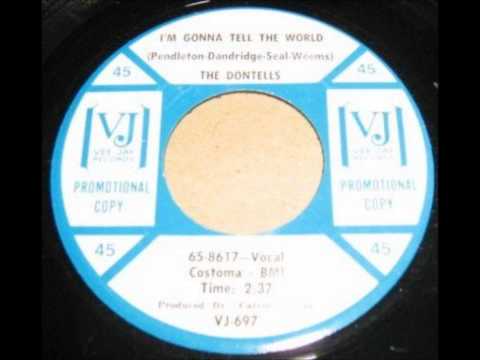 The Dontells hailed from the west side of Chicago. They were a close harmony soul group who released some really smoochy tracks. They were originally called The Condors but accidentally changed their name to The Dontells during a radio interview when one of the group members said ‘Don’t Tell’ when asked what the group’s name was!

Nate Pendleton, a Dontell himself has written to us:

‘I am Nate Pendleton and I am a Dontell. released over 16 of our songs and produced many other artists on our 3 labels – Dandy, Donte and Ambassadore.

My son, Sean is an aspiring beat maker with many Dandybeats’.

The link Nate has sent us is to www.sittinginthepark.com – a soul radio station in Chicago with a fabulous series of interviews with RnB and soul legends. Visit it now