Donny Hathaway - A Song For You 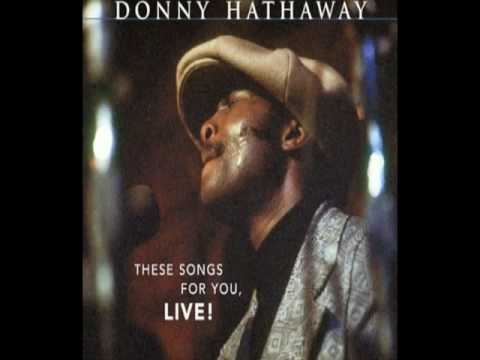 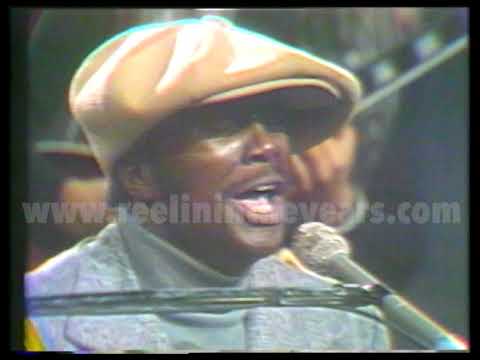 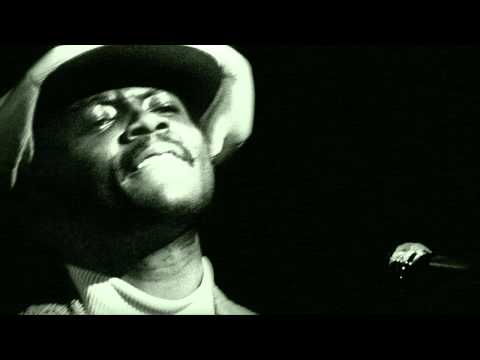 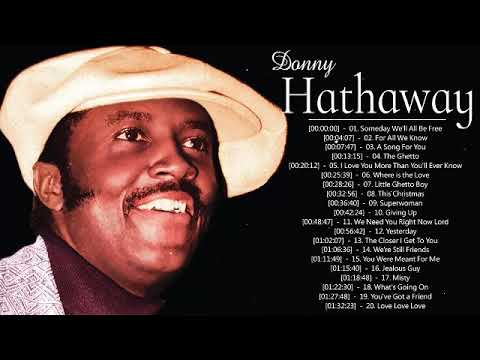 Donny Hathaway was a vocalist and a songwriter. He had an influence on Stevie Wonder and George Benson, his songs have been recorded Jerry Butler, the Staple Singers, Carla Thomas, and Aretha Franklin. He was born in Chicago, but grew up in St. Louis, he was born on October 1, 1945, and started singing gospel at the age of three. He went to Howard University were he became friends with Roberta Flack. He signed to Curtis Mayfield‘s Curtom label in 1969 and did I Thank You Baby.

After this he signed with Atco were his single The Ghetto was a small hit. Then his duet You’ve Got a Friend with Roberta Flack was his first Top Ten R ‘n B hit in the US. Where Is the Love was a major worldwide hit and The Closer I Get to You  followed. In 1980 You Are My Heaven and Back Together Again  was released after he had committed suicide in 1979 at age 33.