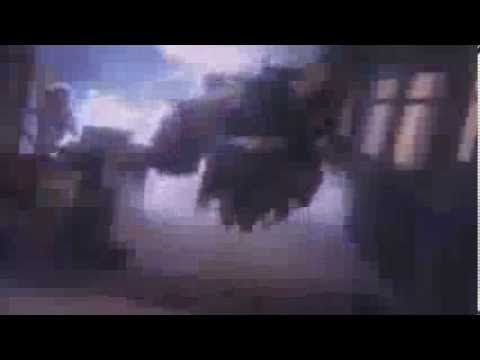 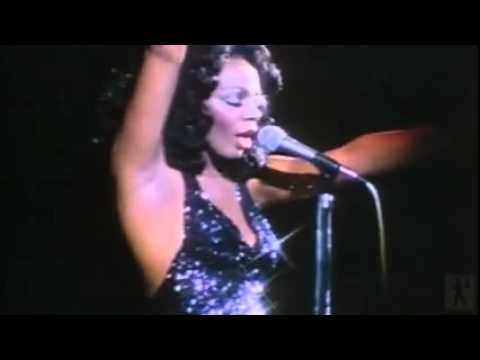 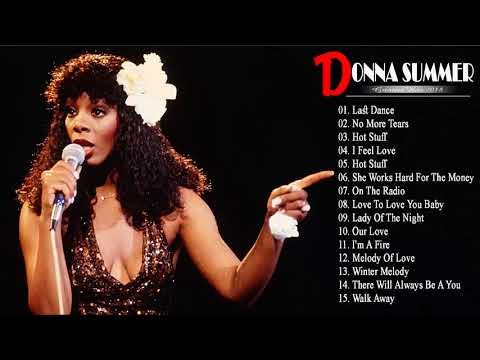 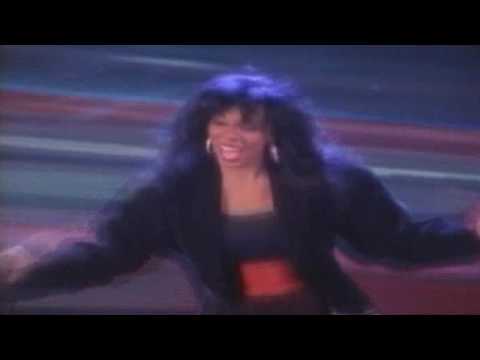 LOVE TO LOVE YOU

Donna Summer was the Queen of Soul Disco. She released some unforgettable disco tracks which have become immortal. She died of lung cancer at the age of 63. It is thought she may have caught the disease from inhaling asbestos from the 9/11 explosions. She had a New York Apartment close to Ground Zero.

Donna Summer started singing with her church choir and then moved on to musicals, particularly in Germany where she appeared in Hair and Porgy and Bess.

Donna had a fabulous voice and this was combined with some modern synthesizer work with Giorgios Moroder which rocketed her career further. into the heart of Disc Soul.