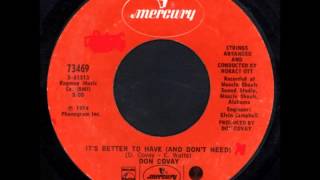 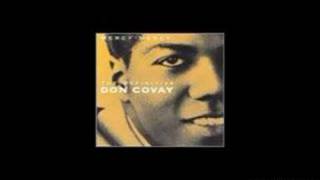 Donald Randolph was Don Covey and he was born on 24, March 1938, in Orangeburg, SC and guess what, yes another gospel singer in his familiy’s gospel group as a teenager – the Cherry-Keys. He moved to Washington, D.C. and joined the Rainbows with Marvin Gaye, John Berry, and Billy Stewart in the 1950s and did a recording for Little Richard – Bip Bop Bip.

See Saw reached the charts in the UK and got to number 5 in the USA R ‘n B chart. At the Twisted Wheel in Manchester by this time the fulcrum of the Soul Scene in the North of England this track was deservedly a gigantic success. It started a dance craze with people doing the up down bits literally and others doing swaying left and right motions with outstretched arms imitating a seesaw (yes, I know but you had to be there I suppose).

See Saw was recorded at Stax, and you can tell. It has the Mar-keys and Booker T and the MG’s backing Don which added depth to the track. It was re-recorded by Aretha and hers was distinctly different. 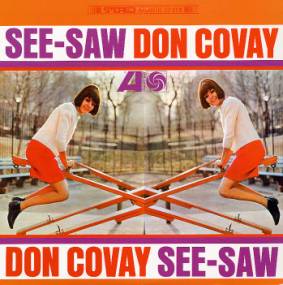 In 1968 Don re-emerged as part of the Soul Clan, with Solomon Burke, Arthur Conley, Ben E. King, and Joe Tex for Soul Meeting.

The biggest chart success for one of his songs was Pony Time but not for himself, it was re-recorded by Chubby Checker and made it to number one in the USA.

Don Covay was also an R ‘n B and soul songwriter as well as an artist. He worked at the Brill Building as a songwriter when he met Jerry Wexler who signed him to Atlantic records as a singer and a songwriter – he did Chain of Fools for Aretha Franklin and I Don’t Know What You Got But It’s Got Me for Little Richard. 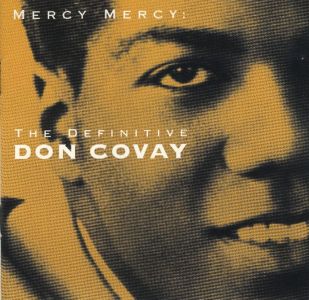