Disposable Heroes Of Hiphoprisy, the - Television, The Drug Of The Nation [full official video] 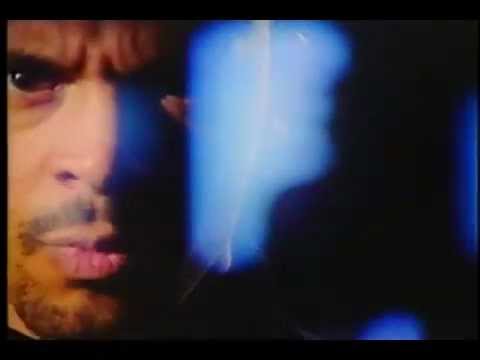 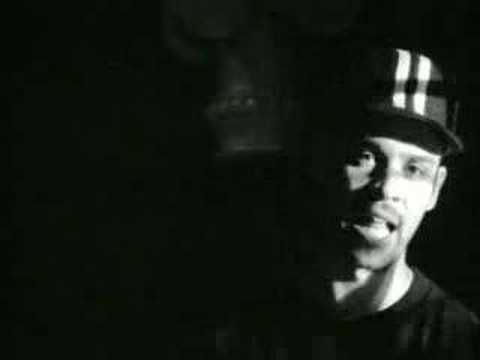 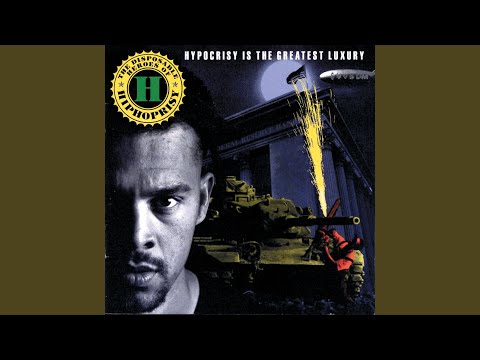 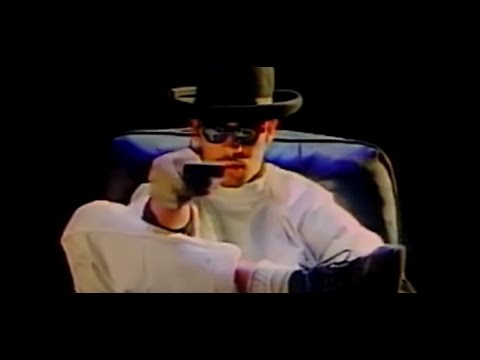 TELEVISION – The Drug Of The Nation

We don’t care for Hip Hop, but this guy is not adhering to the awful lyrics and images of modern mainstream Hip Hop. He has interesting lyrics.

The artist is Michael Franti. His best CD collection is:

HYPOCRISY IS THE GREATEST  LUXURY

Some new types of protest songs are emerging now in the 1990’s – 2014 similar in principle to the 1960’s folk music (Dylan etc) and civil rights music – “we shall overcome”, “a change is gonna come” etcThese days new types of rappers are appearing,  not rapping about murder sex or violence but other more real issues. Of course it was done many years before:

And another artist who was certainly in the know of how things operate was Oscar Brown Jr :  FORTY ACRES AND A MULE  –  from Mr. Brown Goes to Washington Album in 1965. 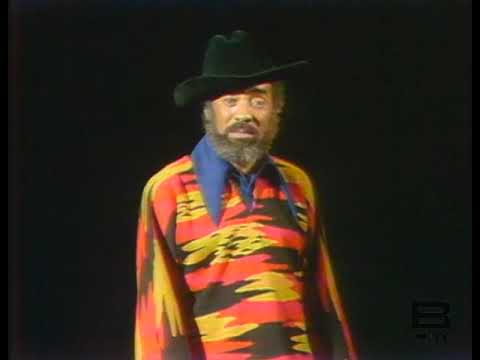 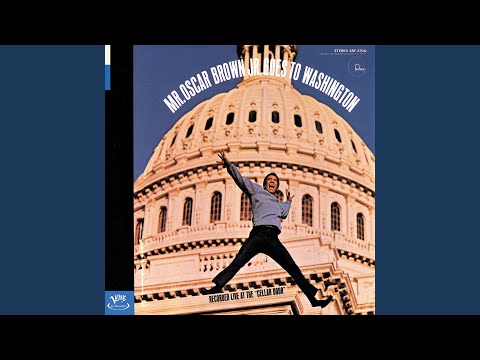 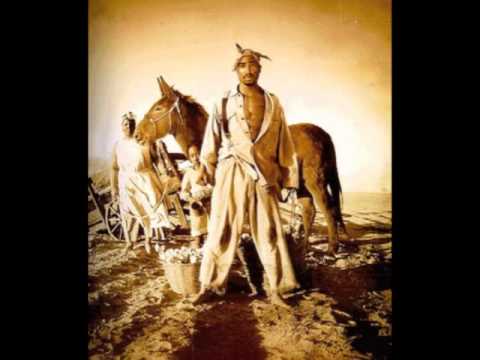 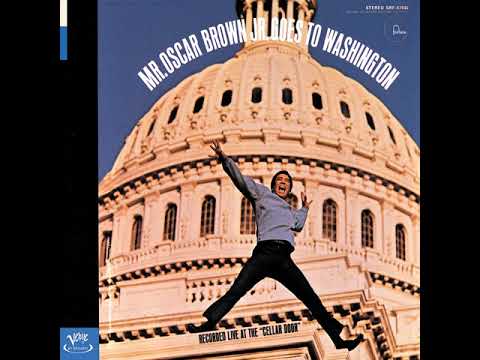 Gil Scott Heron: The Revolution Will Not Be Televised