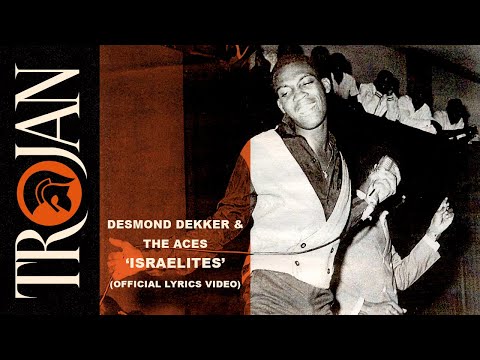 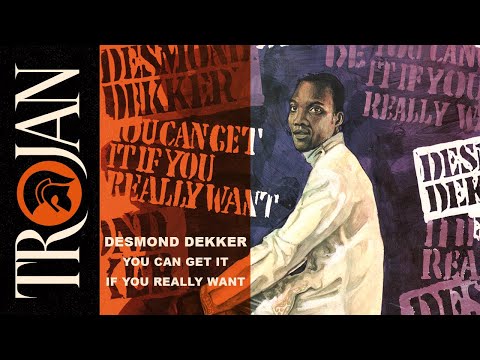 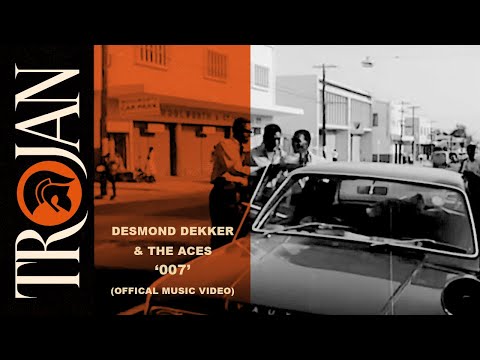 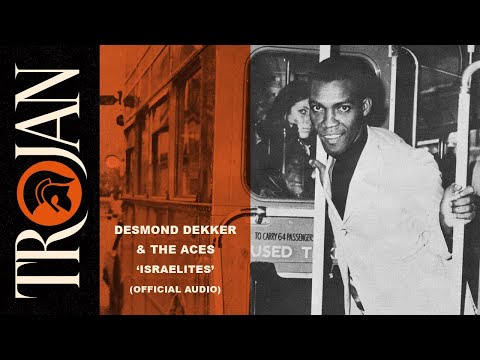 Desmond Dekker was born in 1942 in Kingston, Jamaica. He was the first Jamaican artist to have a top ten hit  – Israelites (or Vitalite as it became known as after featuring in a food advertising campaign).

A great favourite both at The twisted Wheel and The Blue Note Clubs in Manchester.

Ska and Rude Boy, Blue Beat reggae were all played at the Twisted Wheel but the Manchester Blue Note Club played much more of it with Desmond’s recordings high on the list. The Club attempted to play a mixed black music selection, but eventually it became swamped by the Ska and Reggae crowd and it played less and less real pure soul. This became a problem and was partially to blame for its eventual demise. DJs left due to repeated requests for Bang Bang Lulu and more and more licentious lyrics on obscure Jamaican tracks.

The UK Ska revival in the early-1980s, brought Desmond to prominence again (with others like Prince Buster) and he signed to punk rock Stiff label. His biggest hit was probably: “You Can Get It If You Really Try”