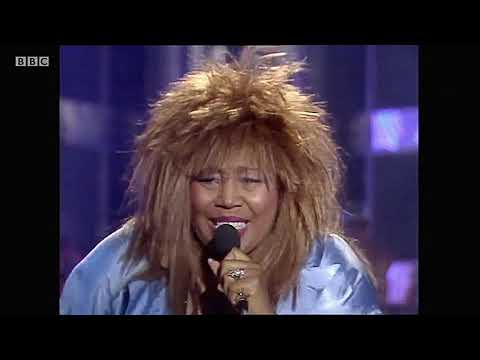 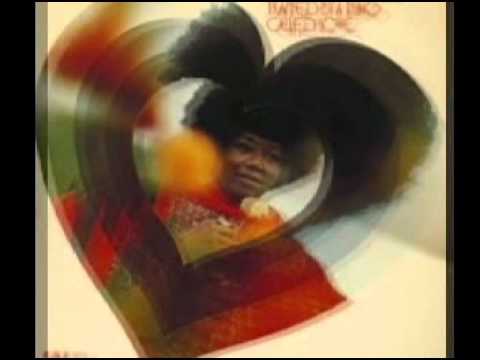 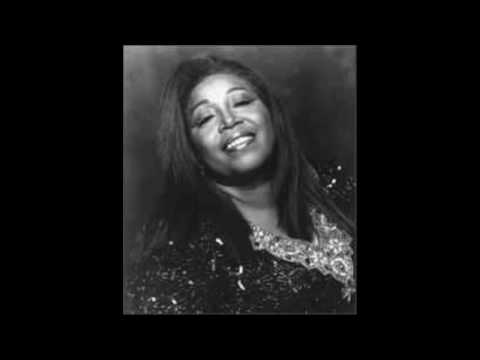 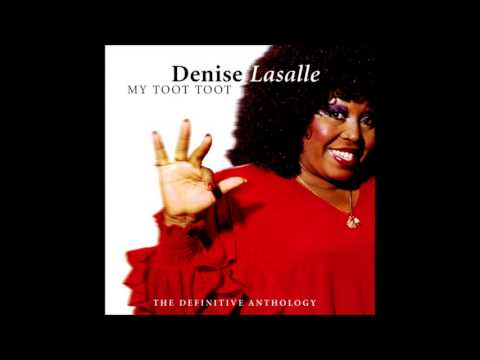 Hung Up Strung Out

Denise  LaSalle (real name Denise Craig) has been called the modern-day Bessie Smith. She writes her own songs many of whichare funny, but A Love Reputation is serious soul and a fantastic track that was played at only two places in Manchester in the late 1960s –  The Twisted Wheel and the Blue Note.

Another singer raised in church choirs and gospel music, Denise was born in 1939 in LeFlore County Mississippi.

At Chess Records, she was helped by Billy ‘The Kid’ Anderson on her early recordings. A Love Reputation was followed by Married, But Not To Each Other in 1967.

1971 Trapped by a Thing Called Love  was her biggest mainstream hit.
1975 released three albums
1980 at Malaco she wrote for Z.Z. Hill and been with Malaco ever since. 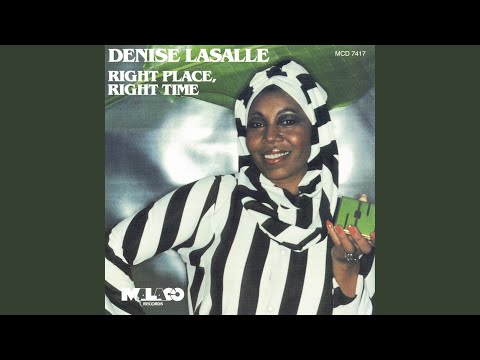 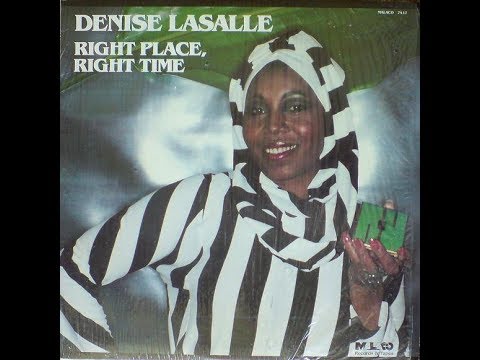 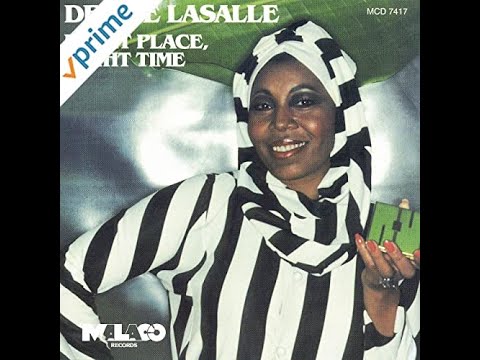 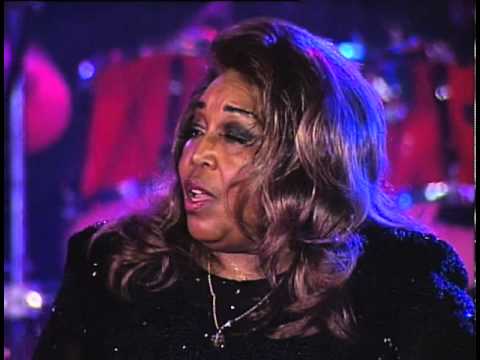