Come And Go With Me- The Dell Vikings 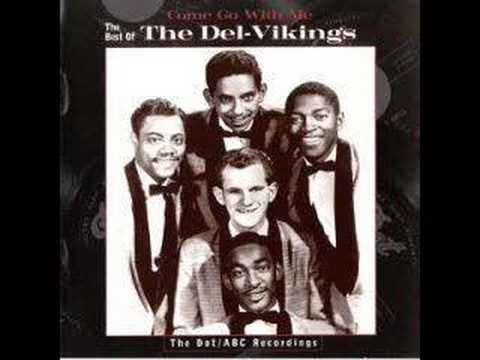 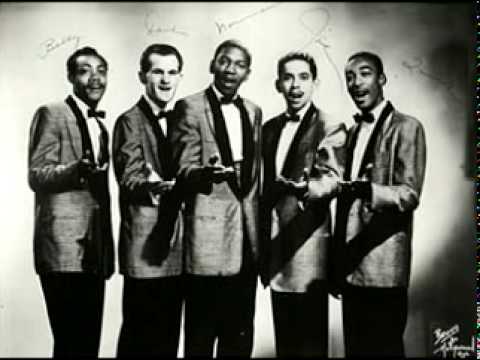 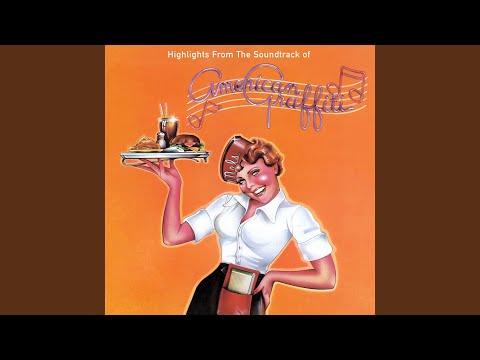 The Dell-Vikings were a very popular Doo-Wop group formed in Pittsburgh Air Force Base in 1955 and possibly the first mixed, white and black singing group. 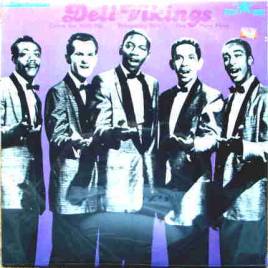 Come Go With Me, Whispering Bells were major hits for them. The five original members were all Air Force enlisted men, when two were posted to Germany, two white guys filled in.

This line-up did Come Go With Me How Can I Find True Love. signed by Joe Auerbach, for Pittsburgh-based label Fee Bee (releases done by distributor Dot records).

The Dell-Vikings hits featured in Sound tracks on  George Lucas’s American Graffiti and Rob Reiner’s Stand By Me.