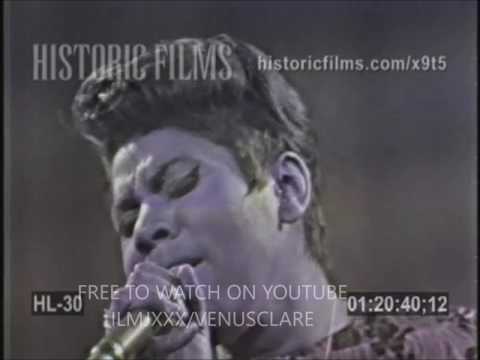 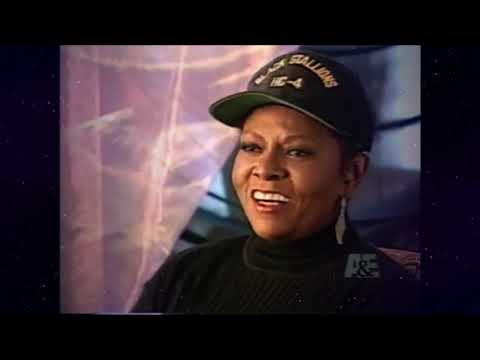 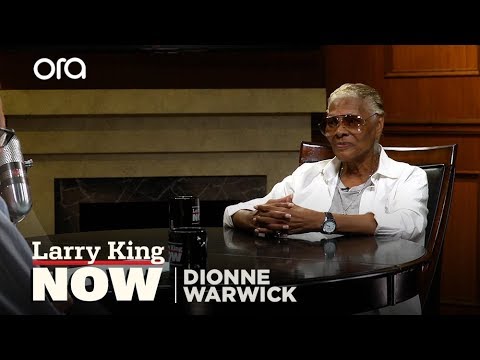 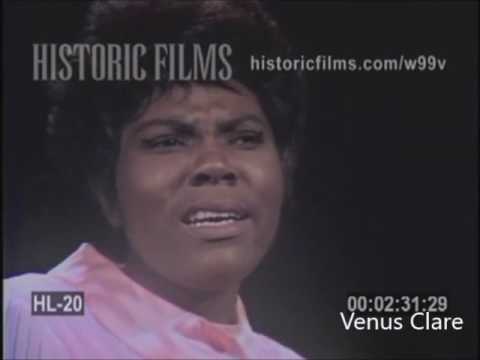 WHEN LOVE SLIPS AWAY – Mercury UK

You’re No Good – The Original

Dee Dee Warwick recorded two massive soul hits which were played regularly at the Blue Note Club in Manchester. They may also have been played at the Twisted Wheel but I never once heard them there, but always did at the Blue Note (I should know I was playing them!)

Dee Dee (Delia Mae) Warwick recorded You’re No Good originally – before Betty Everett. Yes, Dee Dee is the younger sister of Dionne Warwick, and was a member of the Drinkard Singers in the 1950s, a gospel group, along with sisters Dionne and Cissy (Houston) and later appeared with Doris Troy in the Gospelaires.