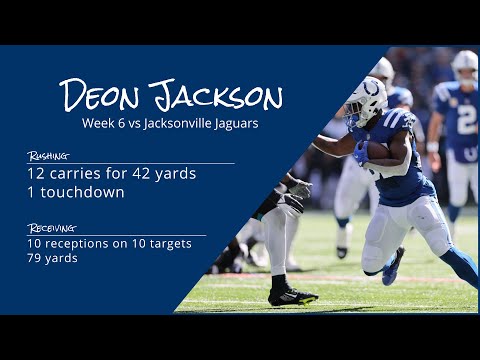 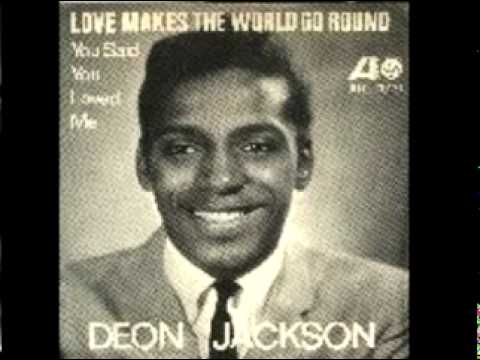 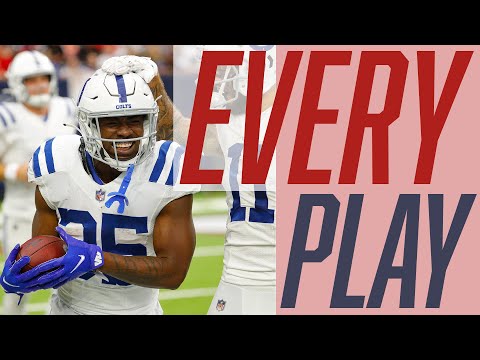 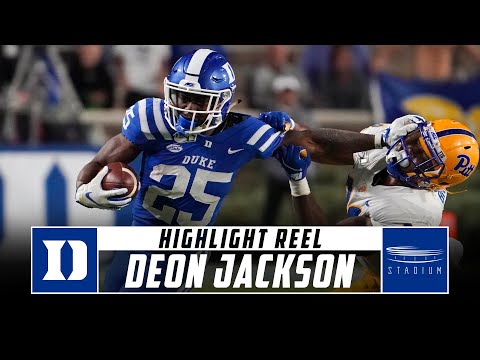 That’s What You Do To Me

Deon Jackson recorded Love Makes The World (Go Round) in 1965 and it became an instant Twisted Wheel hit. He followed it up in 1968 and this became a scorcher at the second Twisted Wheel:  “Ooh Baby”. His other tracks mentioned above and ‘B’ sides were all great.