Darrow Fletcher - What Good Am I Without You. 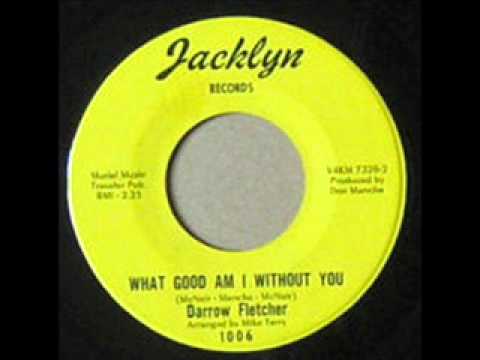 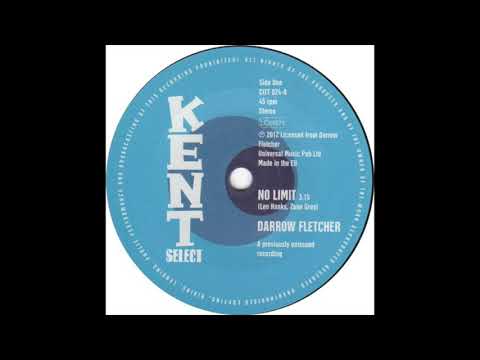 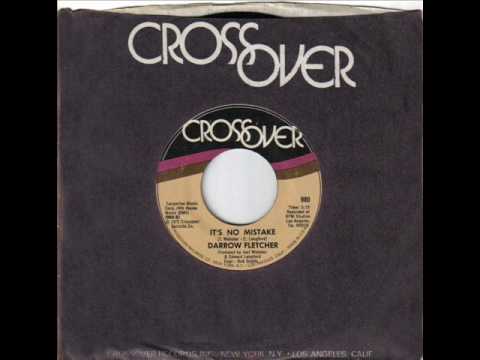 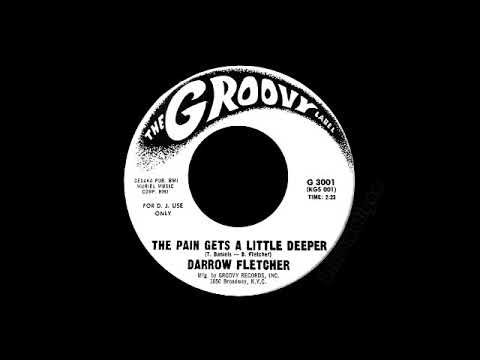 The Pain Gets A Little Deeper – LONDON

Darrow Fletcher began singing at the age of six. When still at high school he recorded: “PAIN GETS A LITTLE DEEPER” and toured on the chitlin circuit. Great Soul sound of the Twisted Wheel.

SITTING THERE THAT NIGHT was released on Jacklyn Records and became a local hit in Chicago. And What Have I Got Now: He never made an album in the sixties and disappeared into obscurity. Then re-emerged to make more tracks in the mid to late seventies then did the same disapearing act again: Kent records have compiled all his work.