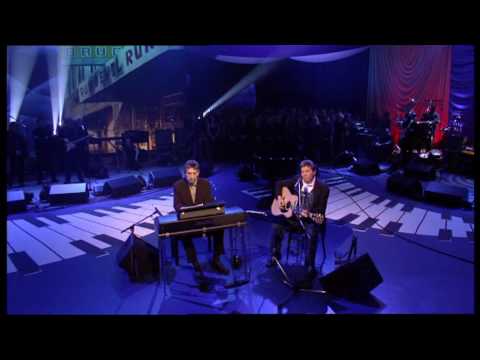 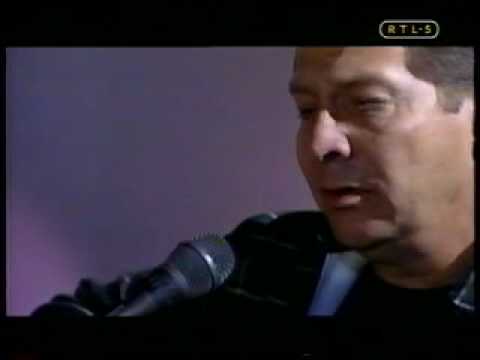 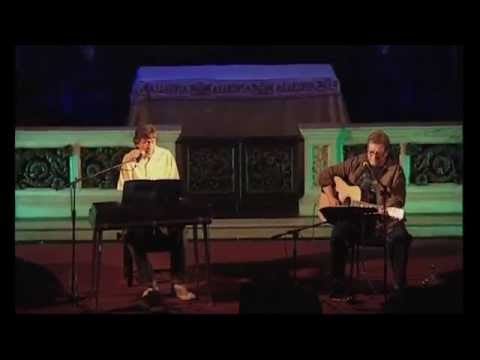 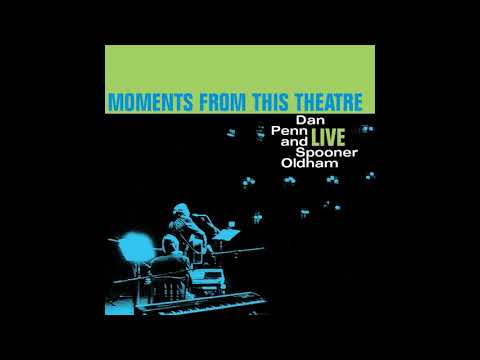 Dan Penn and Spooner Oldham were the great song writing duo who wrote: I’m Your Puppet.

Their first song for FAME studios was James Barnett’s Keep On Talking.

They wrote or contributed to the writing of lots of Soulful songs:

It Tears Me Up – Percy Sledge

You Left The Water Running – Maurice and Mac

All Soulful slow songs and much more popular at the time in the late sixties at The Blue Note club in Manchester, but did get played mid-week at The Twisted Wheel.