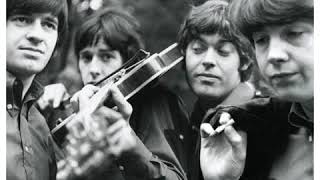 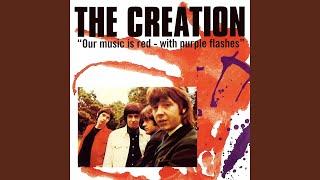 The Creation were a mod band very much in The Who mould. They never found sustained success – even with Ronnie Wood in the line up. They appeared at the Twisted Wheel Club in Manchester on at least one occasion. 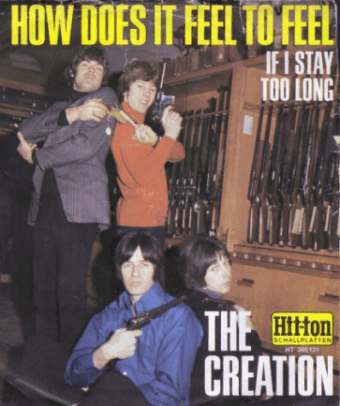 In 1966 after the success of  Making Time and Painter Man  lead guitarist Eddie Phillips was asked by Pete Townshend to join The Who. Later they bucked the trend and recorded soul tracks when everyone else was moving into psychedelia – the covered Cool Jerk.

Ronnie Wood was a member just before the group disbanded in 1968.