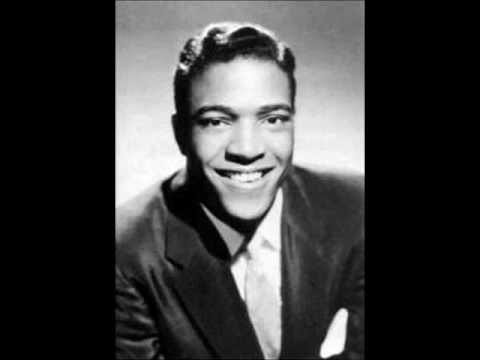 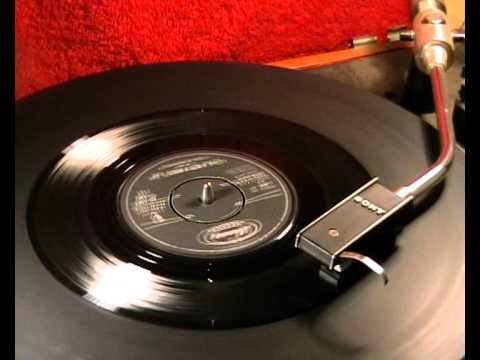 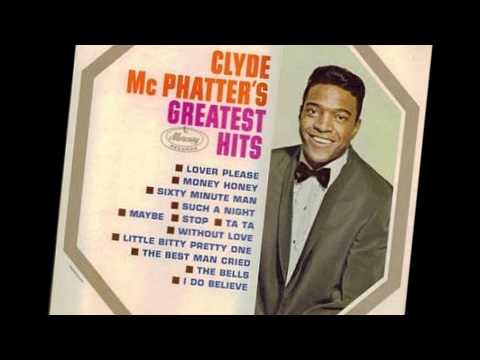 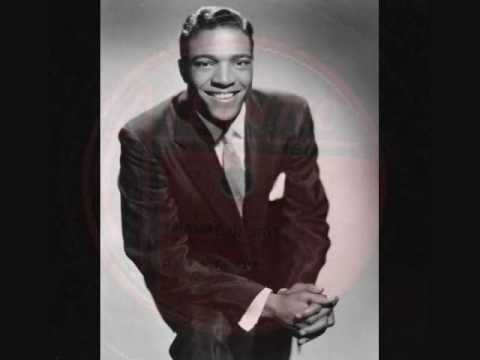 Clyde McPhatter started out in The Dominoes with Billy Ward and Jackie Wilson. He was also the original lead singer with the Drifters on many of their early hits. 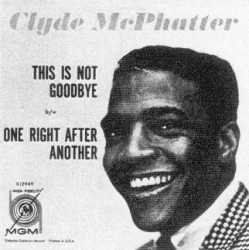 Eventually he was replaced by Ben E King. Many of his tracks were played at the Brazennose Street Twisted Wheel club in Manchester – his A Shot Of Rhythm And Blues became a standard for many UK live groups at the club, with the Beatles doing it and Johnny Kidd and the Pirates having a top ten hit with it. He was very popular in the UK especially Manchester and appeared live in clubs in the city quite often.

I saw him at Mr Smiths in Manchester probably about 1967. He started his gig with an excellent version of Such a Night. He was wearing what can only be described as a dark green bellhop outfit and I remember thinking that he was looking a bit overweight. He performed well on the night. Later he settled in the UK for a few years.

Clyde McPhatter was probably the most important R ‘n B vocalists of the early to mid 1950s. Treasure of Love, Long Lonely Nights, A Lover’s Question all became number one USA Hits. Sadly, in 1972 Clyde died from  a heart attack brought on by alcoholism.

Clyde McPhatter with the Drifters