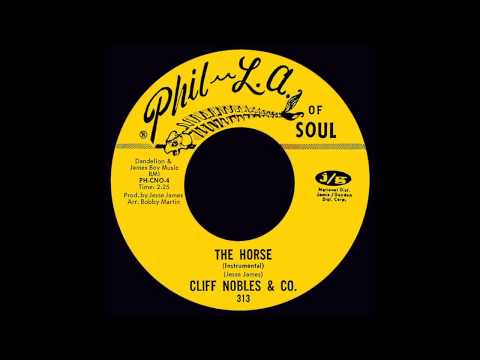 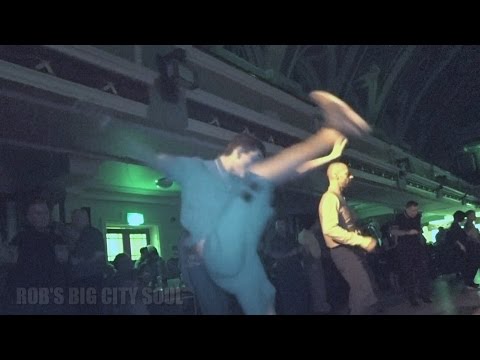 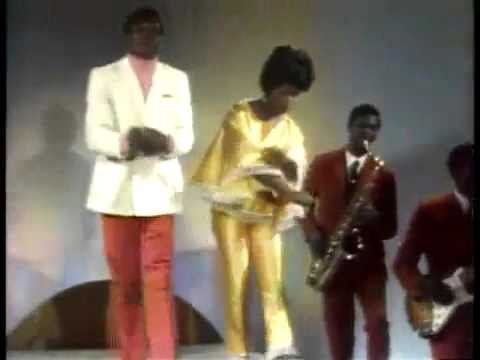 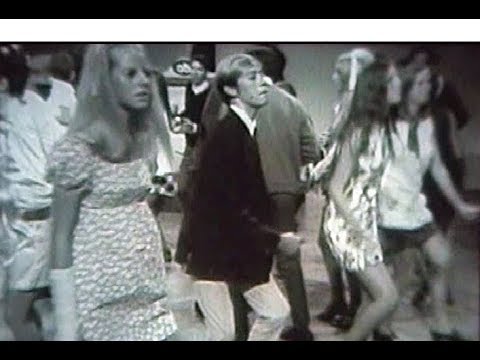 Love Is All Right

My Love Gets Stronger (Atlantic)

Cliff Nobles and Co reached No. 5 in the UK pop chart in 1968 with “Love is All Right” on the DIRECTION Label. This track was a favourite at the Blue Note and The Wheel soul clubs in Manchester but the B side, The Horse probably had even more of an airing.

My Love Is Getting Stronger – Atlantic USA release was also very good – a player at Manchester’s Blue Note in the 60’s.

Another version of The Horse instrumental is from The Delights Orchestra, and The Fantastic Johnny C did a Horse variation with his “Hitch It To The Horse”.