Chris Kenner Masterclass Live Week One - What You Missed 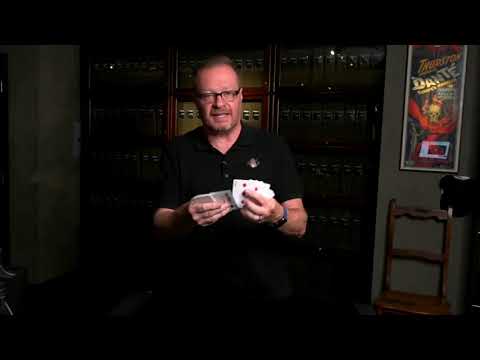 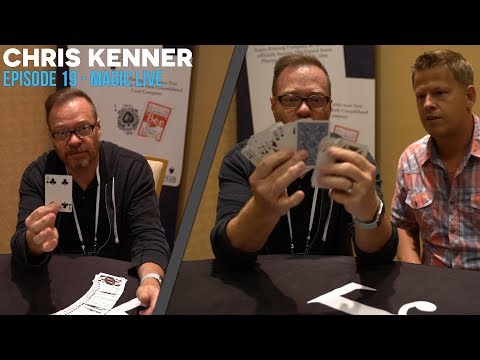 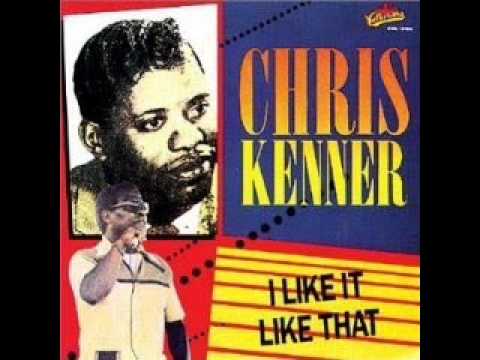 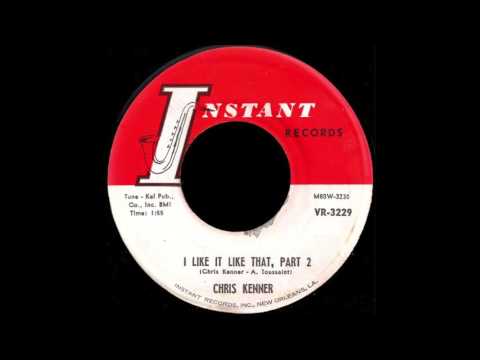 Chris Kenner’s songs can be heard on the CD Charly CD 230 I LIKE IT LIKE THAT  (Produced by Allen Toussaint) 1961 (Joe Babashak’s Instant label).

Something You Got  was  also a big soul hit in Manchester soul clubs.

These tracks are New Orleans R ‘n B classics. I Like It like That was Grammy-nominated. He co-wrote Sick and Tired with Fats Domino and had a small local hit with it in 1957 on Imperial although Fats Domino’s version was better!