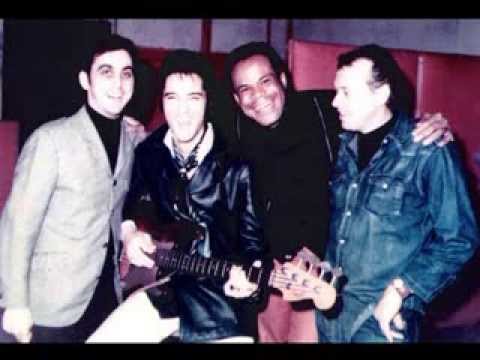 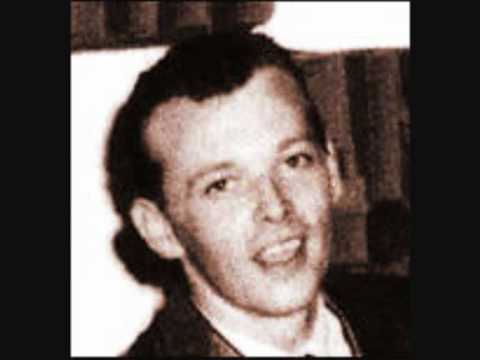 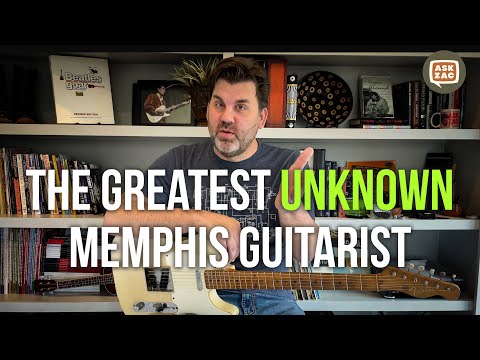 Chips Moman was the producer of many soul artists e.g. Bobby Womack. He became one of the main producers at Stax writing several hits including Gee Whiz for Carla Thomas. He left in 1964 after a dispute which ended with Chips  successfully suing Stax. He used the money to set up his own studios, American Sound Studios. With Dan Penn, he wrote several soul classics including Do Right Woman for Aretha Franklin.

As can been seen from the photo below, he was well connected.