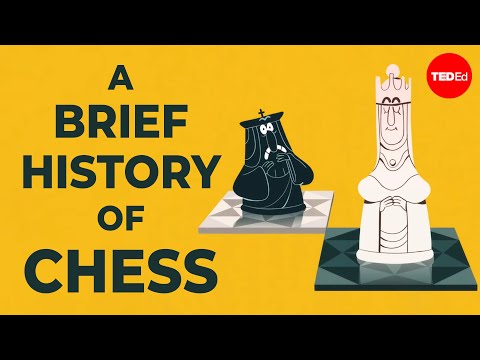 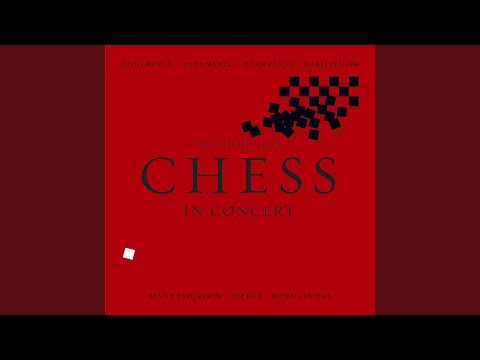 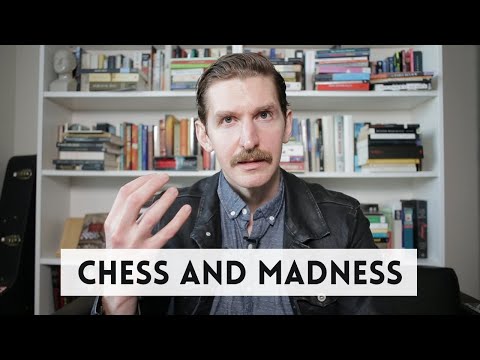 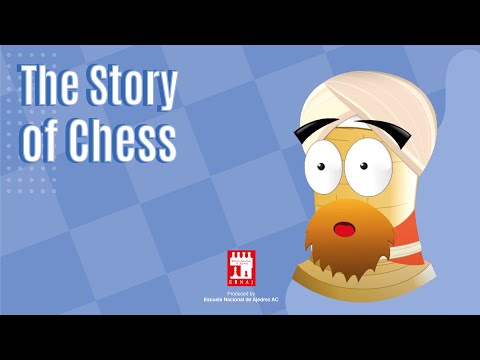 CHESS at 50 – This release was the largest release of R ‘ n B, Blues and Soul, recordings at one single time. Of course, who else could do this but CHESS!

Mainly Blues artists – but this is the real foundation of Soul and Northern Soul music.

Every artist has been re-released at the same time. The samplers shown here contain a cross section of most Chess Artists.