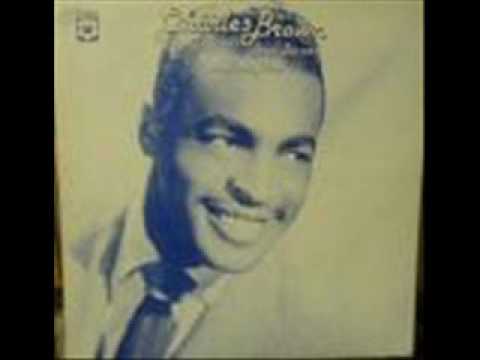 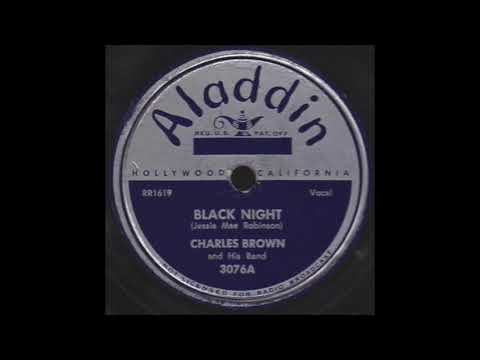 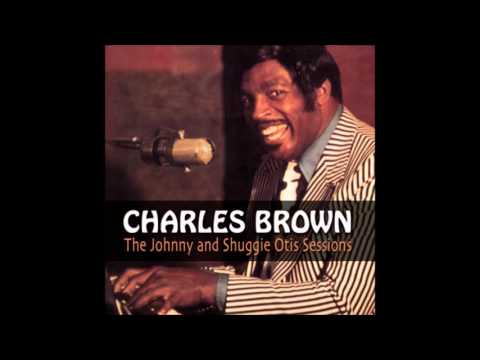 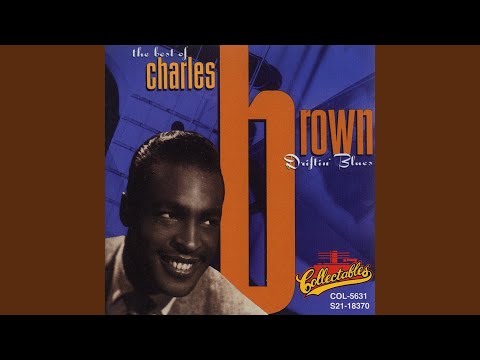 On January 21, 1999, at the age of 76 Charles Brown died. You can judge his influence from the pallbearers at his funeral:  Jimmy McCracklin, Johnny Otis, and Little Richard.

He was the major influence on many famous stars including Ray Charles, Little Richard, Chuck Berry and Fats Domino.