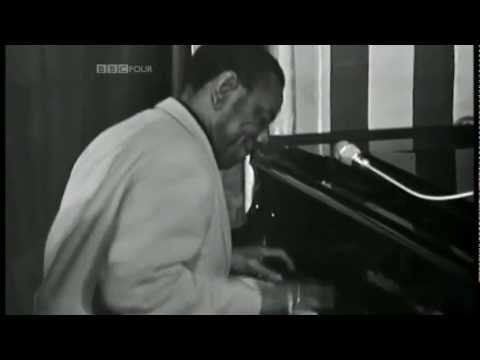 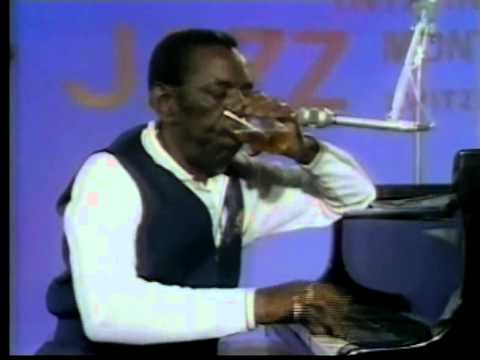 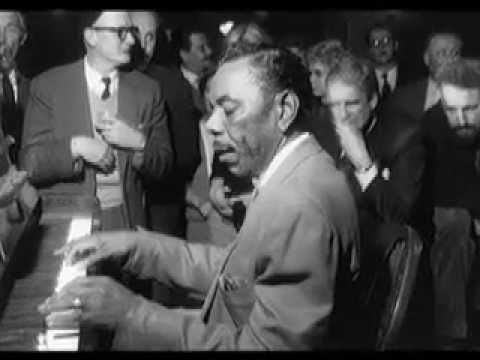 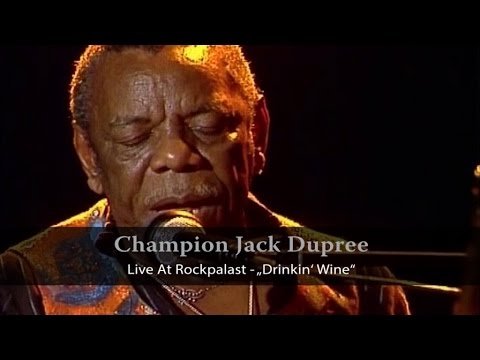 A fantastic piano player, Champion Jack Dupree used to keep the audience amused after playing his set with some great stories and jokes. He used to like the people up north – he lived in Halifax Yorkshire in the sixties and had a Ford Anglia estate car with his name on the side. Before writing humorous blues lyrics and playing the piano he was a boxer.

Sometimes he said it was an accident, other times the Ku Klux Klan, when asked about the death in a fire of his parents. Be that as it may, he grew up in New Orleans’ Colored Waifs’ Home for Boys (as did Louis Armstrong).

Champion Jack was in the Navy in World War Two and was also a prisoner of the Japanese.

In 1953 he recorded Shim Sham Shimmy,  Walking the Blues and on King Records  Mail Order Woman, Let the Doorbell Ring, Big Leg Emma’s Me and My Mule

In 1990 he returned back to his roots, New Orleans. A truly great guy as anyone who saw him would tell you.