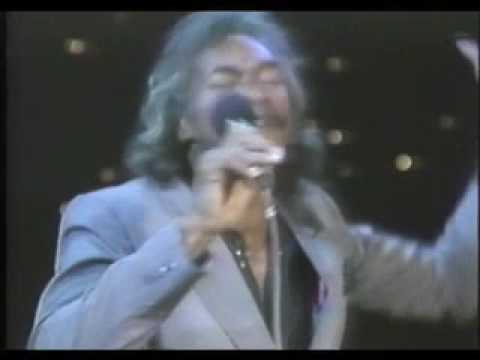 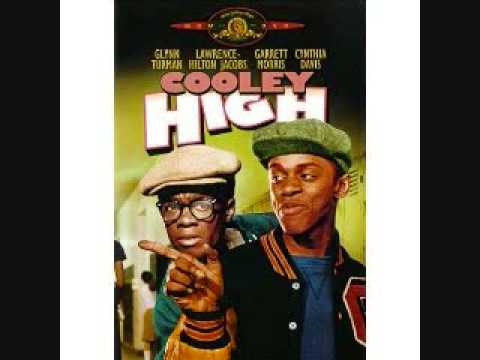 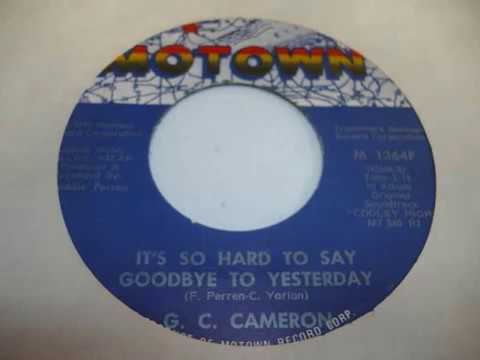 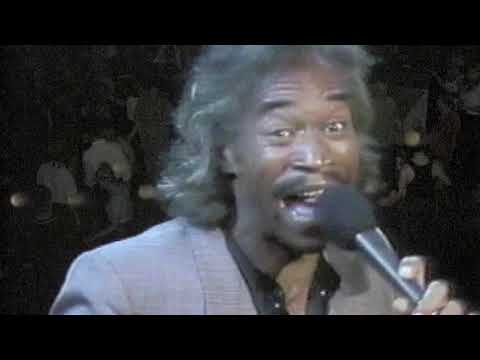 GC Cameron started out as a replacement lead singer for the Detroit Spinners (he replaced Chico Edwards).

After many years as a solo soul singer, he rejoined the group in 2000. His most famous track was probably singing the lead on It’s A Shame, still a popular soul classic. His main reason for leaving the group was the fact that he was dating Berry Gordy’s sister, Gwen and decided it was wiser to stay with Motown rather than leaving with the label when the group had had enough of their treatment.