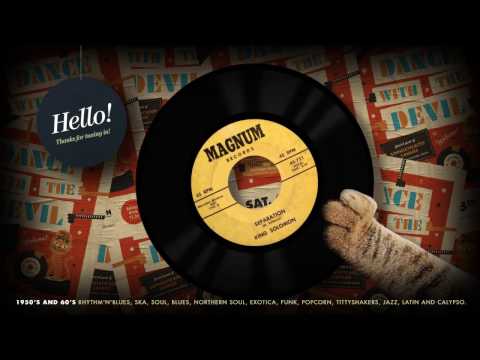 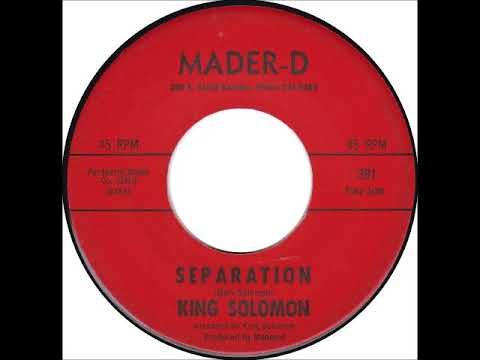 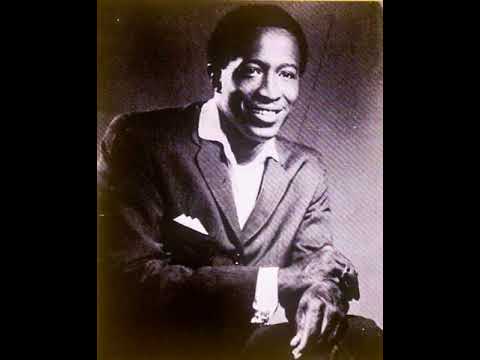 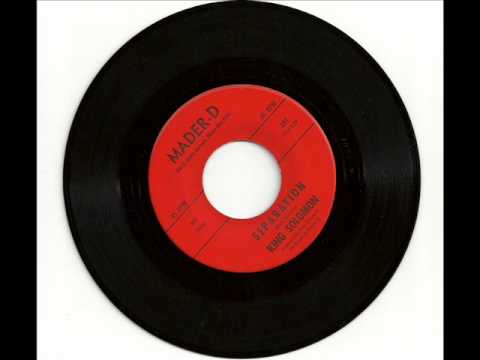 The bass line on this recording by King Solomon owes much to SHIMMY SHIMMY WALK by The Megatons.

MADER – D is a subsidiary of MONEY Records. You can get this track on the CD:

THE SOUL OF MONEY

Its an excellent compilation everyone a gem with fantastic production on each track. 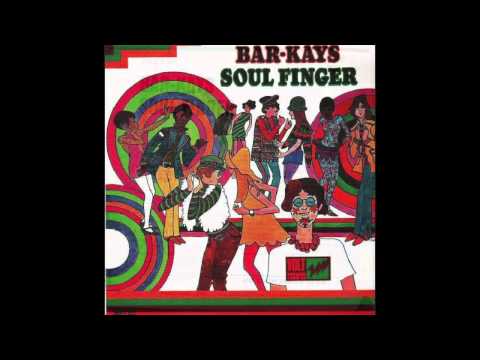 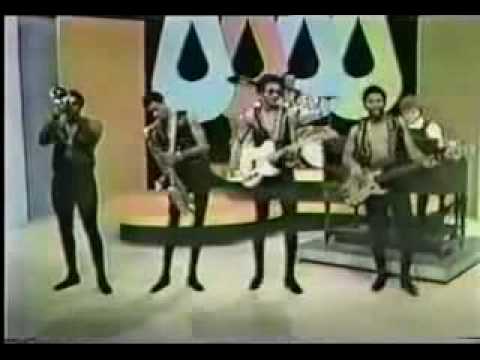 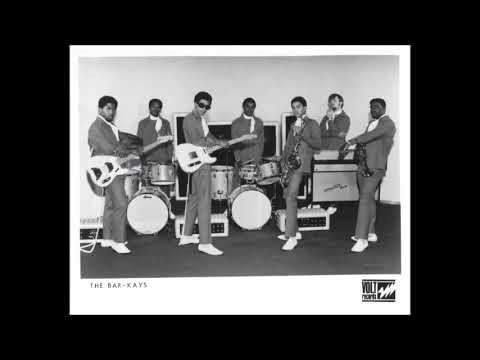 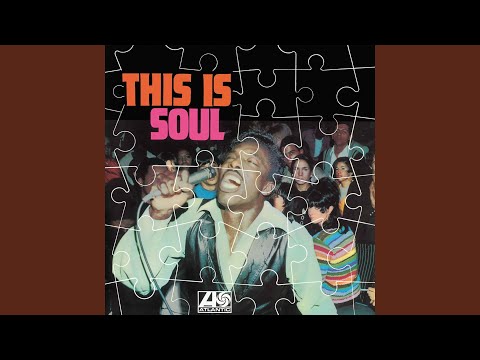 GIVE EVERYBODY SOME / DON’T DO THAT

The Bar-Kays were Otis Redding’s tour backing band, on loan at the time as they usually backed William Bell. Four of the original line up tragically died when they were accompanying Otis on his last trip, the plane they were travelling in crashed into Lake Monona.

The Bar-Kays released two singles in 1967 and both sides were popular at soul dance clubs, Soul Finger becoming an R n B chart success.

Four of the original group founders were killed in a 1967 plane crash with Otis Redding. Guitarist Jimmy King, organist Ronnie Caldwell, drummer Carl Cunningham, and saxaphone player Phalon Jones all perished with Otis, leaving trumpeter Ben Cauley and bassist James Alexander to re-form the group. In 1976 they had minor hits with one being Shake Your Rump to the Funk on Mercury. 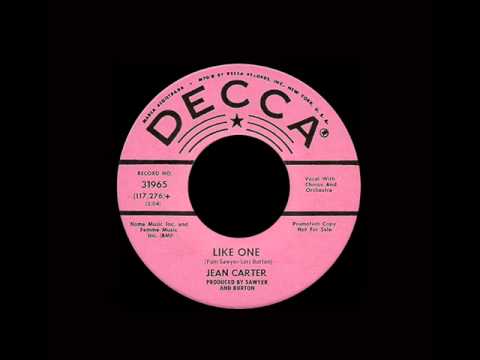 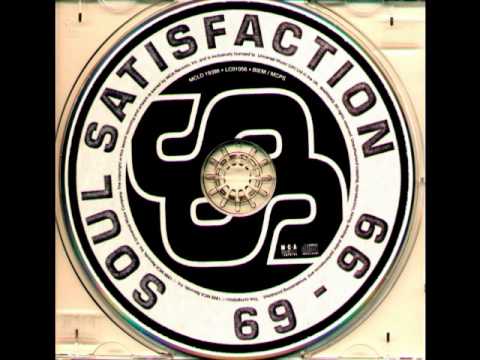 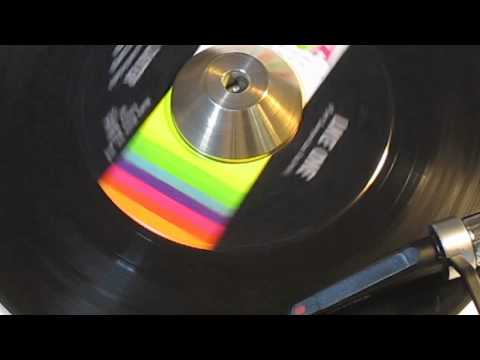 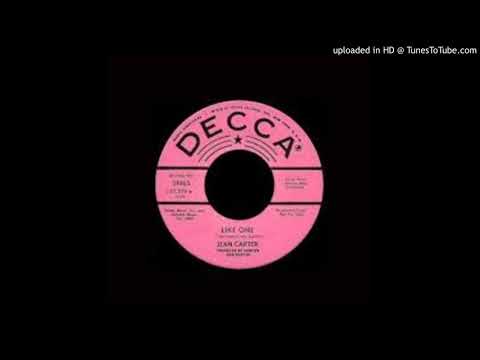 Ray Gee & his orchestra - the slouch 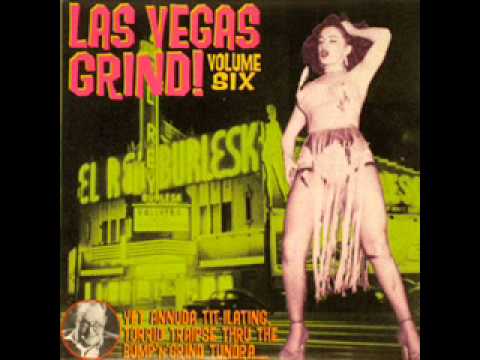 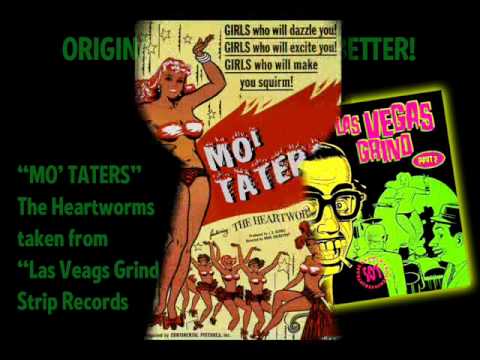 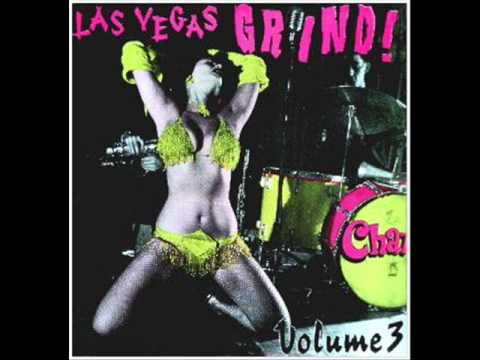 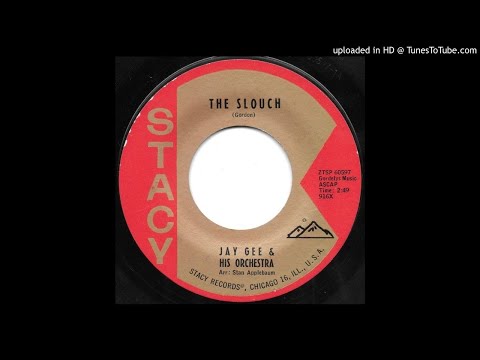