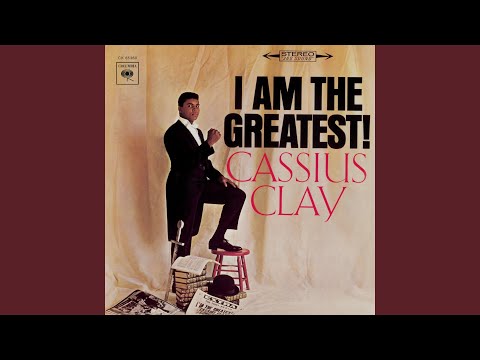 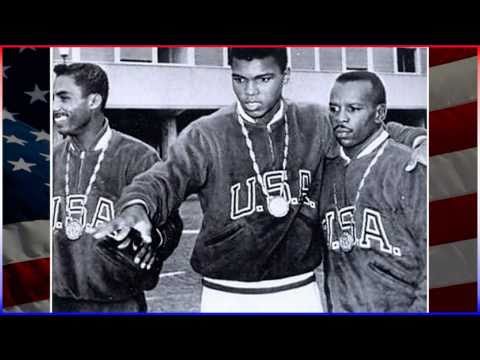 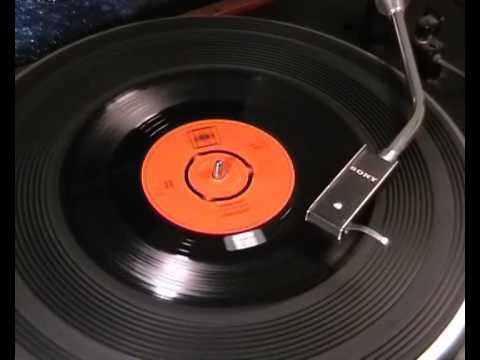 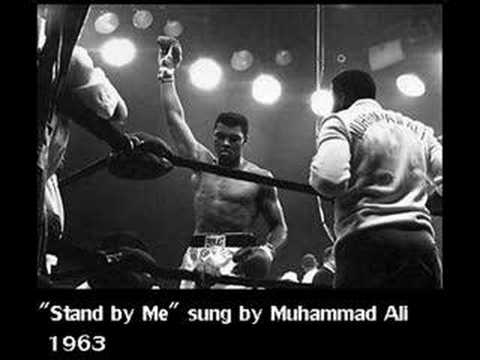 As Cassius he won the gold medal for boxing at the Olympics before turning professional.

He recorded Stand By Me which was a fair cover of the Ben E King song. He also did a duet with his best friend Sam Cooke.

Stand By Me was the B side of I Am The Greatest Ali’s less than modest elegy to his own fabulousness. But hey, who’s going to argue?